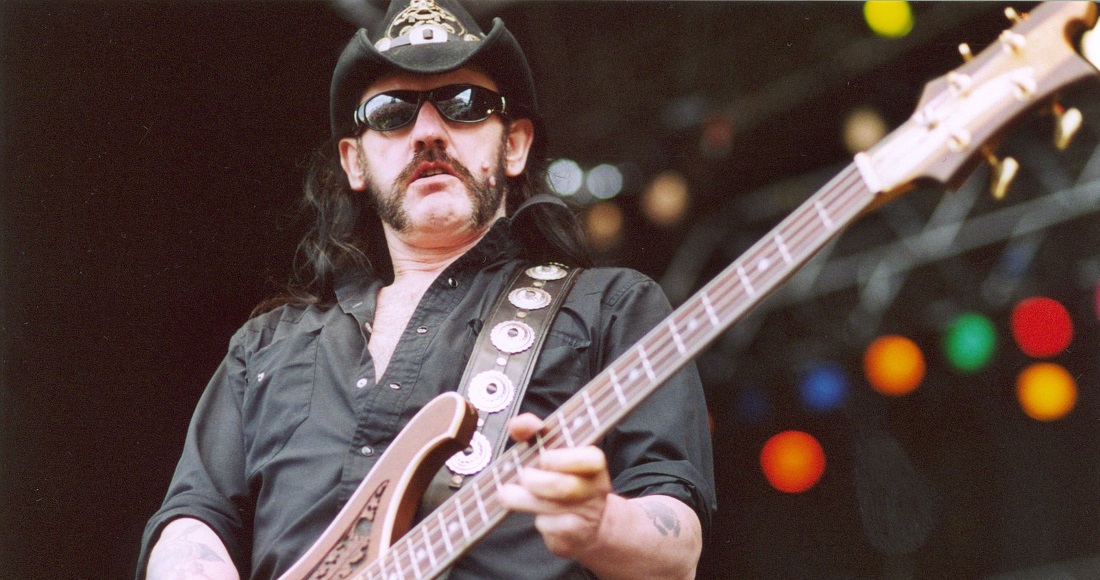 As things stand at the halfway point in the chart week, Ace Of Spades zooms 94 places to Number 9, meaning it could reach a new peak on the Official Singles Chart this Friday, 35 years after its release.

The track peaked at Number 15 upon its release in 1980, and last entered the Top 40 22 years ago, hitting Number 23 when it was re-issued in September 1993. View Ace Of Spades’ full UK chart run here.

Meanwhile, continuing to lead the Top 40 on today’s Official Chart Update is Justin Bieber’s Love Yourself, which is heading for a fifth week at Number 1, closely followed by his previous single Sorry at 2.

In the absence of new entries, there are several big climbers on today’s Update.

Canadian star Shawn Mendes continues to scale the Top 40 with Stitches and could enter this week’s Top 10, currently at Number 8, and production duo 99 Souls are on track to hit a new peak with Girl Is Mine, up three places to 12.

Further down the tally, David Guetta ft. Sia’s Bang My Head is on course to make its Top 40 debut this week, up 13 places to 29, and Major Lazer ft. Nyla’s Light It Up leaps 15 spots to Number 34.