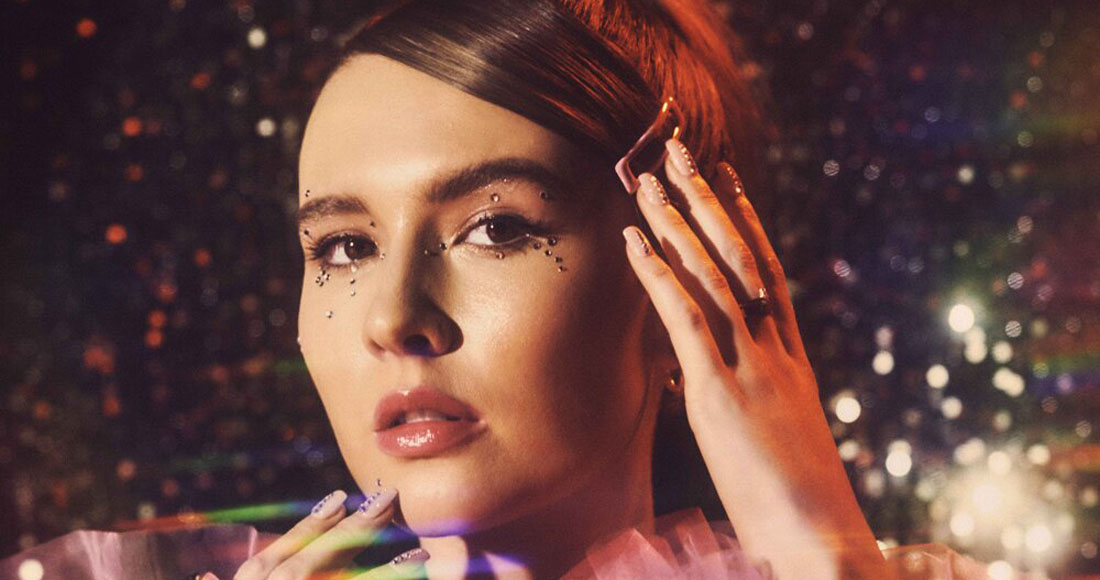 Mimi Webb is one of a small group of pandemic popstars - that is, artists whose success took off during lockdown.

In a time when musicians haven't been able to perform live or travel the world to promote, 20-year-old Mimi has burst out of the starting blocks with two hit singles: Good Without hit the Top 10 in June, while follow-up Dumb Love has so far peaked at Number 12. Both are big, emotional belters laced with pop hooks that places her among the leaders of the new generation of singer-songwriters.

Canterbury-born Mimi found early success on TikTok, her playful and upbeat girl-next-door nature striking a chord with followers who were otherwise stuck indoors. But look at her music credentials, and it seems like she was always destined for success. At 13 she enrolled at the BRIT School for three years, before honing her musical talents at the prestigious BIMM [British Institute of Modern Music].

Hi Mimi, where are you speaking to us from at the moment?

I’ve actually just got off a train and now I’m in a cab on my way to the studio. A nice little busy day! That’s always exciting.

What’s on the agenda in the studio today?

I’m with Freedo and Sam Merrifield who I wrote Good Without with. This is our second in-person session as we’ve done everything else over Zoom until recently. We’re writing new music for my EP, getting as many new songs together as we can.

Things have been going very well for you this year; two Top 20 hits with Good Without and Dumb Love is no mean feat, seriously.

It’s honestly been so surreal, I’m speechless really. Obviously it’s all happened during the pandemic and I’ve been back-and-forth to London, but I’ve now had a moment to celebrate my friends. It’s all been super surreal to be honest - I really couldn’t ask for anything more. I’m so grateful for the reaction to the music.

What is your earliest music memory?

It was being at school and playing in all the talent show and band nights. Learning instruments, singing in the school choir… I was always really involved in all of it it. I was always known as Mimi, the girl who will never shut up singing! I did a lot of musical theatre when I was young, but my voice was never really suited for that. I think that helped me find my music passion as it took me intro the studio and to that side of the art.

Any embarrassing moments you’d rather forget?

Definitely! I remember when I was around 13, I would be so dramatic on the stage. I would sing Adele’s Someone Like You and literally look like I was about to cry. I mean, I’ve always been a massive drama queen – I’m an emotional person. For me, it was always about selling the show, but I really had no clue what I was doing.

What was the first album you fell in love with?

I was completely obsessed with Adele’s first album 19. There’s not a bad song on that album. I love that her songs aren’t necessarily what you’d expect them to be about. Emeli Sande’s first album as well. Anything with that goosebumps feeling and a really big vocal, I am always there for it. 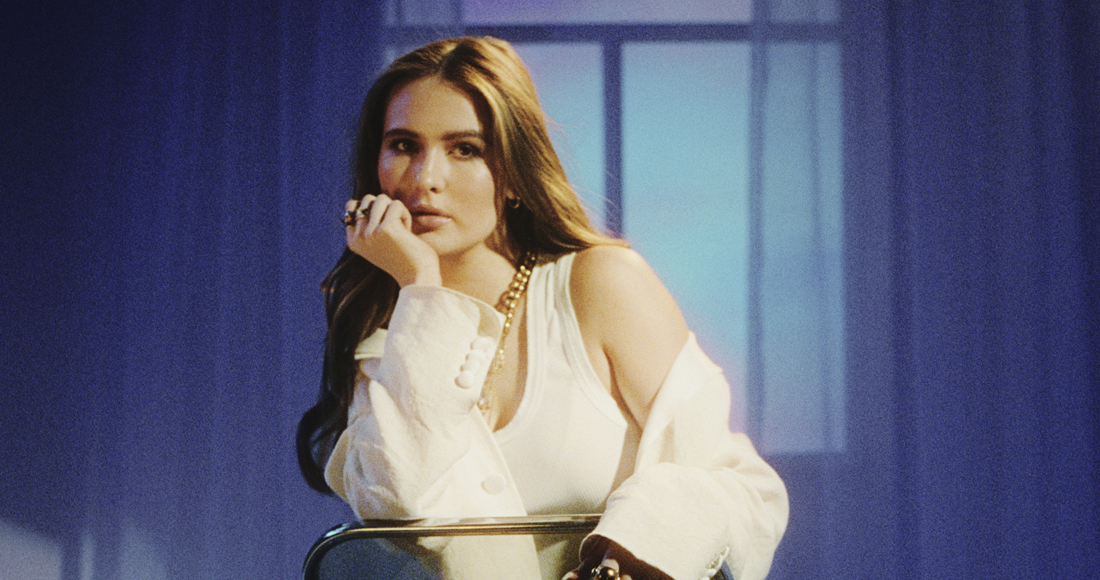 What was the first you wrote about?

It was called Pinocchio and it was about a relationship I was in when I was really young. I was feeling lied to and I was in a bad place, so the song was all my anger towards that situation. I remember thinking, no-one can hear this!

What music is on heavy rotation for you at the moment?

I’m loving Olivia Rodrigo’s album Sour, she’s just smashed it really, hasn’t she? Taylor Swift’s Folklore is still incredible. To be honest, I’ve been so busy writing and recording that I need to get into some more new music. But that singer-songwriter, real music that resonates with people is the kind of stuff I love – it’s what inspires my music.

Is there an artist people might be surprised to hear you love?

I love Rihanna so much. Her Anti album was just incredible – Needed Me, B*tch Better Have My Money, all of it. I know I would never be able to make that kind of music and create that kind of vibe, but I love listening to it.

What’s been the highlight of your career so far?

When I did the Ellen show - I still can’t believe that happened. Just to see Ellen mention my name… I was so nervous that I didn’t believe I was doing it while I was doing it, if that makes sense, but I was so happy with it. I also had a billboard in Times Square in New York which just blew me away. Someone sent me a video of it and you see people looking at me?!

What do you do when you’re not doing music? Did you pick up any new skills in lockdown?

Because I knew I wanted to start releasing music last year, and because of everything that’s happened, I knew I needed to learn how to record my own vocals, cut them, tweak them, and all that stuff. I learned a lot of production stuff at home. I did lots of Zoom sessions. There was a lot of new things to learn, but I was grateful to be able to do what I did during the lockdowns – I tried to make the most out of it.

You’ve got a new single and EP on the horizon; how would you describe the next single in emojis?

The EP is in progress - to get a body of music out there will be very exciting. The next single as emojis would be 😜❤️, because it’s a fun one but also very heartfelt. Expect the unexpected, that’s what I always say!