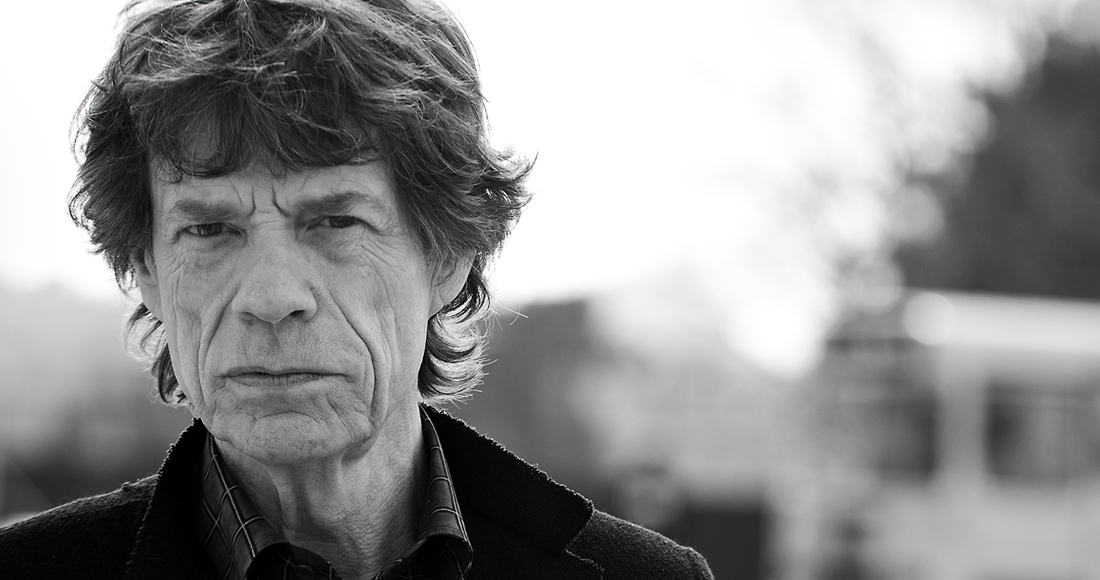 Rolling Stones frontman Mick Jagger is on course for a return to the Official Singles Chart Top 10 for the first time in almost three decades this weekend, the Official Charts Company can confirm.

Jagger is a featured artist on T.H.E. (The Hardest Ever), the new Will.I.Am single, which also features Jennifer Lopez as a guest – and which is on course to chart in the Top 5 of the Official Singles Chart on Sunday. After four days sales up to midnight last night (Wednesday, February 8), the single was on course to chart in 3rd place, 27 years after Jagger’s last Top 10 hit – his Dancing In The Street duet with David Bowie, which held the Number 1 spot for four weeks in September 1985.

Mick Jagger says he is delighted with the success, telling TheOfficialCharts.com, "We had a great time recording the track and I’m glad that UK music lovers are liking it!”

Jagger is certainly a legend of the Official Charts, chalking up eight Number 1 singles and 11 Number 1 albums as frontman of the Rolling Stones, and 12 further Top 10 singles and 25 further Top 10 albums. As a solo artist, Dancing In The Street is his only Top 10 single, with his 1985 album She’s The Boss being his only Top 10 album. He was also immortalised in Maroon 5’s 2011 hit, Moves Like Jagger.

T.H.E. (The Hardest Ever) is the lead single from the former Black Eyed Peas main man’s upcoming fourth studio album, #willpower, which is scheduled for release on April 30. The Rolling Stones’ full chart history can be viewed here.