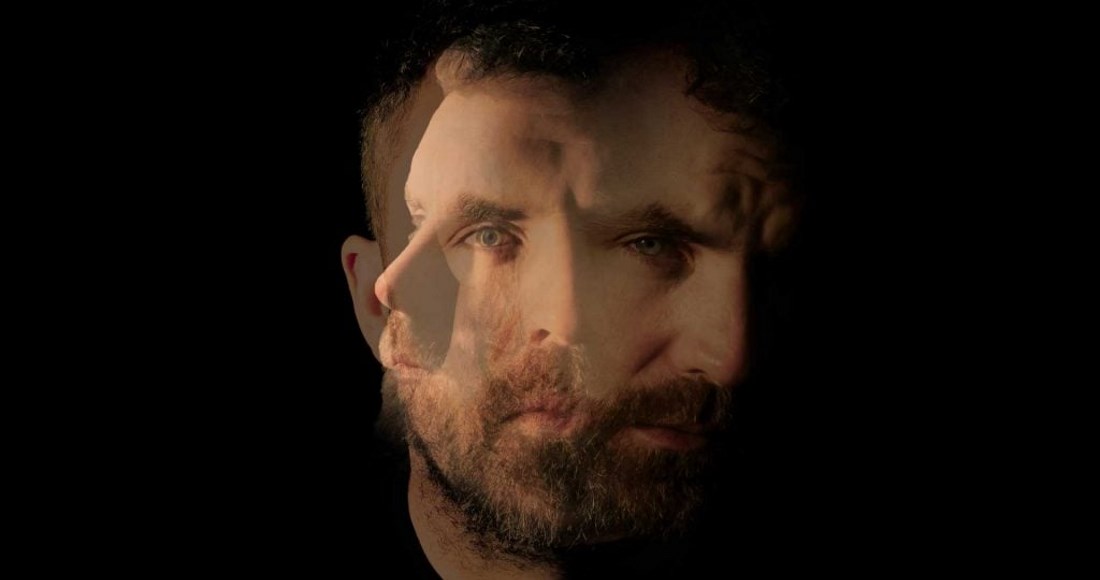 Mick Flannery is heading for Number 1 on this week's Official Irish Albums Chart with his new self-titled collection.

The Cork singer-songwriter's sixth record leads today's midweek sales flash (July 8), ahead of its nearest competition by 358 combined chart sales. Mick's LP was the best-selling on CD and vinyl across the weekend.

If it holds on, the collection could become Mick's third Number 1 on the Official Irish Chart. He previously hit the top spot with 2012's Red To Blue and 2014's By The Rule.

If Mick maintains his lead, he'll be the third homegrown Irish act to hit the helm of the Top 50 this year, following Picture This' MDRN LV and Hozier's Wasteland, Baby!.

Another Irish act is chasing his tail though; the legendary Westlife are at Number 2 with Greatest Hits after two sold-out shows at Dublin's Croke Park last weekend. The quartet have a further three albums in the Top 20: Coast to Coast is at 7, Westlife at 8, and World Of Our Own at 13.