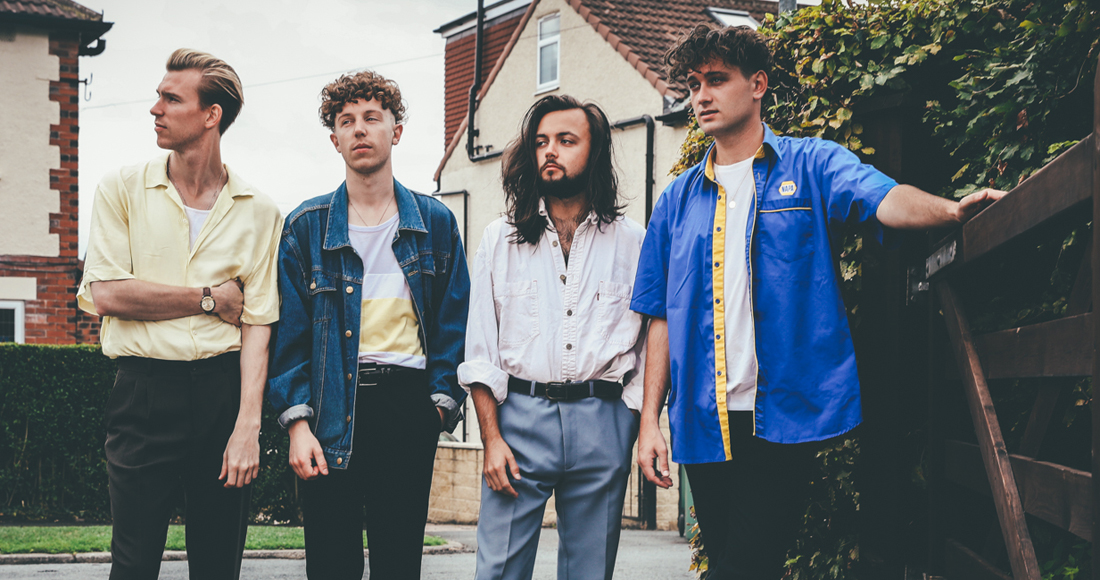 Leeds quartet Marsicans (pronounced Mar-sick-anz) caught the attention of indie goers and important types at Radio 1, 6Music et al this summer, when they released their carefree summer jam Pop-Ups (Sunny at the Weekend). The track has hints of The 1975, Foals and Circa Waves - and was surprisingly polished for an up-and-coming band.

Follow-up single Suburbs - released earlier this month - proves it wasn't a one off (Too Good is also worth checking out). Produced by Embrace's Mickey Dale and mastered by Grammy award-winning duo of Fernando Lodeiro (Paul McCartney, Vampire Weekend) and Joe LaPorta (David Bowie, Imagine Dragons), it's harmony-laden rock with a distinctive pop edge to it.

The accompanying music video, premiered below, was shot in Toronto and Upstate New York while the band were on tour, entirely on frontman James Newbigging's phone (a Google Pixel 2 XL to be precise). Bare with us, because the results are surprisingly good.

“We shot this video ourselves when we were out in Canada and the US earlier this year," James explains. "The suburban shots are in Ithaca, New York and the city shots are in Toronto. We were having a great time looking round these beautiful places and we thought we should probably make the most of our adventures out there.

"For the video itself, we wanted to try and recreate the disconnection between yourself and your surroundings, which the song refers to. We had a very basic outline and just filmed on the fly all week. It was great but we had no idea if what we had shot would actually work. Luckily, our friends at Sodium Films got involved for the edit and managed to pull it together exactly how we imagined it."

Off the back of well-received sets at Reading and Leeds Festivals last month, the band are playing two headline shows and will open for Fickle Friends' UK tour this autumn, taking in a total of ten shows across the country. See the full list of dates below: