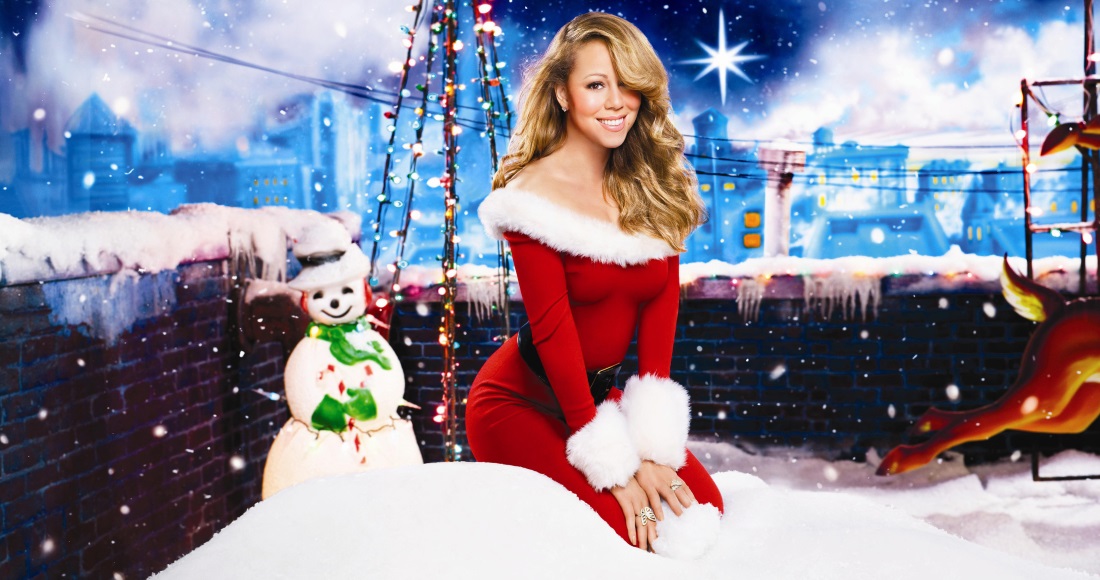 Mariah Carey has more Number 1 hits than any other solo artist in the United States - is she about to extend her record?

Mimi's festive classic All I Want For Christmas Is You this week reached a new peak of Number 7 on the US Billboard Hot 100, surpassing the Number 9 personal best it achieved last year? With several tracking weeks left until Christmas, could Mariah's legendary Xmas track become her 19th Hot 100 chart topper?

All I Want For Christmas was initially ineligible to chart in 1994, due to not being commercially released as a single. Those rules were relaxed in 1998, and All I Want... first hit the chart in December 2000 at Number 83. With Mariah having arguably the biggest holiday hit of the streaming era, could her Christmas cracker be about to hit the big time?

Mariah is also in the running for more chart success in the UK. All I Want For Christmas returned to the Official Singles Chart in 2018 for the 12th year in a row; occupying Number 6 on last Friday's standings, it marks the fifth time the song has entered the Top 10.

All I Want For Christmas returned to its Number 2 peak on last year's Official Christmas Chart, a position that it has also peaked at in Australia, France, Ireland and Denmark.