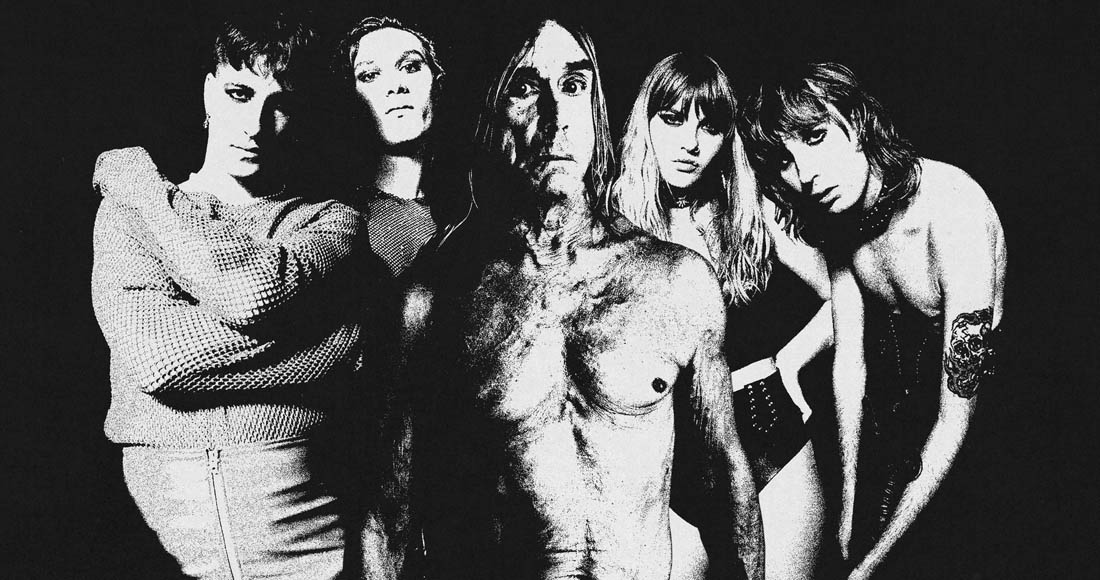 Måneskin have teamed up with rock legend Iggy Pop for a new version of their hit single I Wanna Be Your Slave.

The rework of the track will be released on August 6. I Wanna Be Your Slave has so far reached Number 5 on the Official Singles Chart and logged seven weeks inside the Top 10.

Måneskin described the collaboration as an "honour", adding: "It was touching seeing him sing I Wanna Be Your Slave live in front of us, it was very powerful to see such a big artist being so open and friendly.

"We all grew up listening to his music and he inspired us to starting up a band, it’s still unbelievable for us that we had the chance to get to know him and make music together.”

MÅNESKIN & IGGY POP - I WANNA BE YOUR SLAVE

OUT AUGUST 6th 12 AM CEST pic.twitter.com/LHQUeCiraA

On why he teamed up with the Italian band, Iggy said: “Måneskin gave me a big hot buzz.”

The rework follows the release of the music video for I Wanna Be Your Slave, which has notched up over 25 million views in less than one month.

Måneskin have quickly become Eurovision's biggest recent success. Their winning single Zitti E Buoni reached the Top 20 on the singles chart, while their cover of Beggin' earned them a second Top 10.