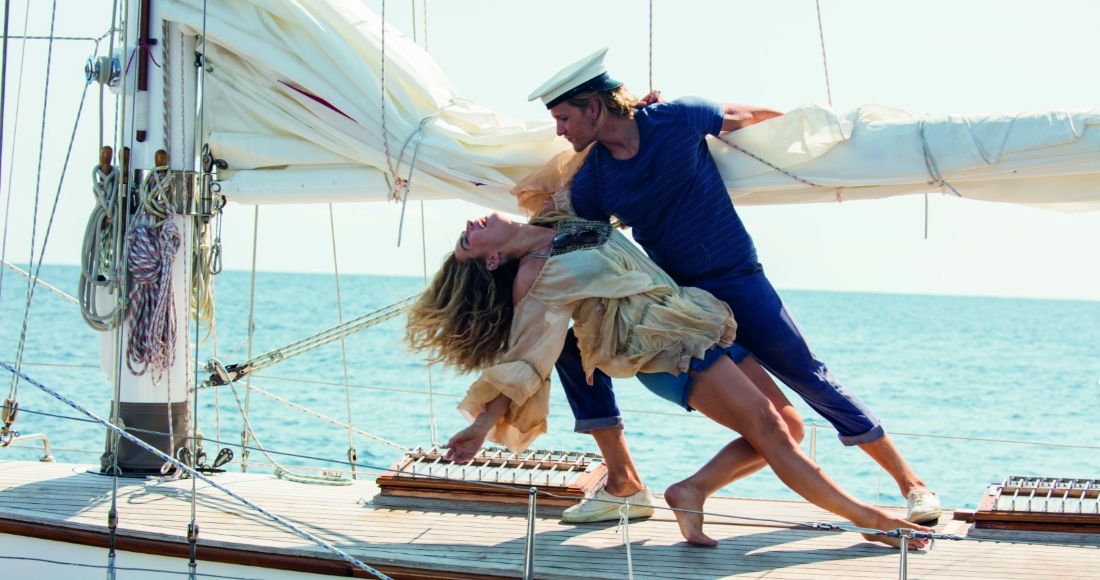 Mamma Mia! Here We Go Again sails to Number 1 - outselling the rest of the Top 10 combined - following its release on DVD and Blu-Ray. The musical spectacular of the summer battled it out with the biggest film of the year so far, The Greatest Showman, which remains at 2.
The week’s highest new entry at Number 3 is Ant-Man And The Wasp, achieving the position on downloads alone (available on disc formats as of December 3). The Marvel Studios offering sees Paul Rudd return as Ant-Man alongside Evangeline Lilly as The Wasp. As the former struggles to balance his life as both a superhero and a father, he is presented with a crucial mission to join forces with The Wasp to uncover their past.

Last week’s Number 1, Incredibles 2 slides to Number 4 after topping the chart for two consecutive weeks, just ahead of Mamma Mia! Here We Go Again’s second appearance, this time as part of a box set with the first instalment, Mamma Mia!

Watch this week's online show below:

The Official Film Chart is unveiled each Wednesday and is the subject of a Top 10 Official Film Chart online show, published on OfficialCharts.com and available for media syndication. The show counts down the top 10 biggest selling movies on disc and download of the week and also includes bonus “coming soon” content for film lovers.

This week’s Official Film Chart online show features a teaser of the action-packed The Equaliser 2 with Denzel Washington taking us behind-the-scenes of some of the film’s biggest stunts. The Equaliser 2 is available on disc and download from December 10.