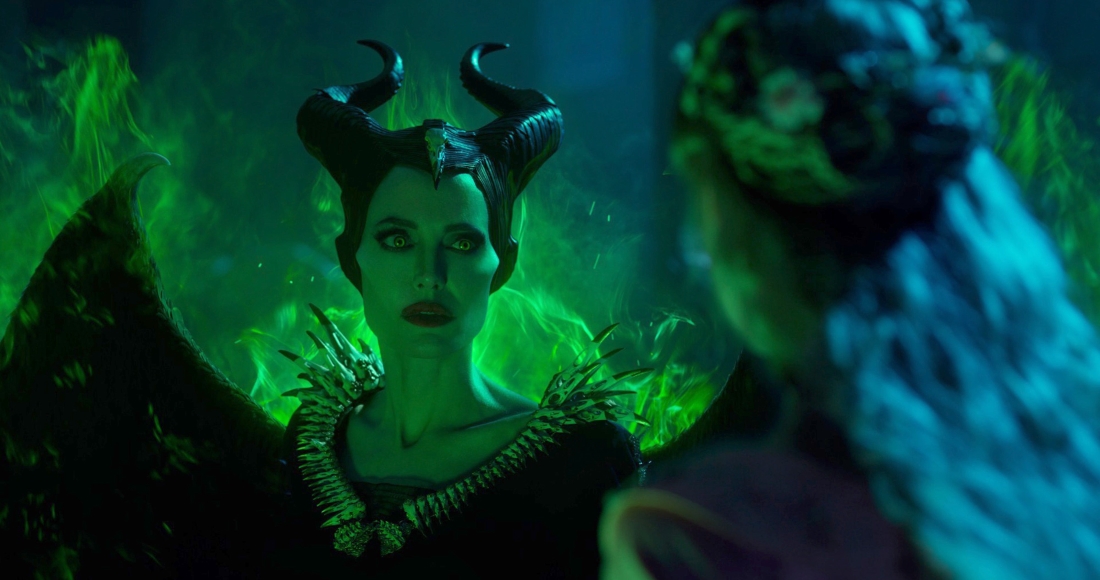 This week’s highest new entry is Terminator: Dark Fate (3). The sixth instalment of the franchise – and direct sequel to Terminator 2 – sees Linda Hamilton and Arnold Schwarzenegger reprise their roles of Sarah Connor and the Terminator respectively. In the film, a Human Resistance soldier (Mackenzie Davis) is sent back in time to protect a young girl, whose fate is critical to the human race, and is being hunted by an advanced Terminator.

Finally, a pair of Disney titles return with The Lion King leaping nine places back into the Top 10 at Number 9, and Toy Story 4 rebounding five to Number 10.

On this week’s Official Chart online show, see a behind the scenes clip from Roland Emmerich’s wartime epic Midway, available to Download & Keep from March 2.