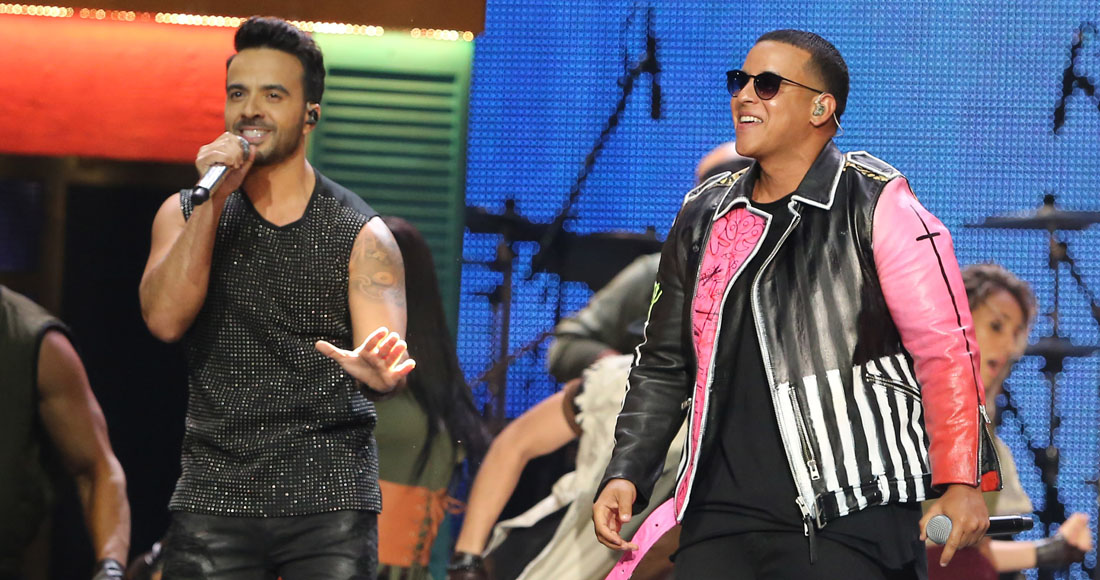 16 weeks. It's the amount of time that on both the UK and US charts, the longest reigning consecutive Number 1 has stayed at the top for.

Up until this week, only one song has managed to stick at Number 1 for that length of time in both countries, but a second track has equalled the prestigious record in the United States.

Despacito, the global juggernaut of a hit by Luis Fonsi, Daddy Yankee and Justin Bieber, has equalled the record held by Mariah Carey and Boyz II Men's One Sweet Day on this week's Billboard Hot 100 chart. Before today, One Sweet Day had held the record all by itself for over 21 years.

Taking to Instagram to celebrate, Luis Fonsi said: "This is historic for Latin Music! Thank you guys for all your support... feeling very blessed right now."

Daddy Yankee posted his thoughts on Twitter, and you could say he is pretty pleased that Spanish language music is sweeping up right now:

This proves, the capacities, & reach our 🎶 in Spanish can achieve. Let's unite so we can have more respect & presence in the world 🌎 https://t.co/aRWDoTVy6B

Despacito made history here in the UK; spending 11 non-consecutive weeks at Number 1 in total, the song is one of only five tracks to enjoy three separate stints at the top of the Official Singles Chart. Take a look at its full UK chart run here.

For comparison to across the Atlantic, only one song has spent 16 consecutive weeks at Number 1 here in the UK, which is Bryan Adams' (Everything I Do) I Do For It For You. You can view the UK's longest reigning Number 1 smashes here.