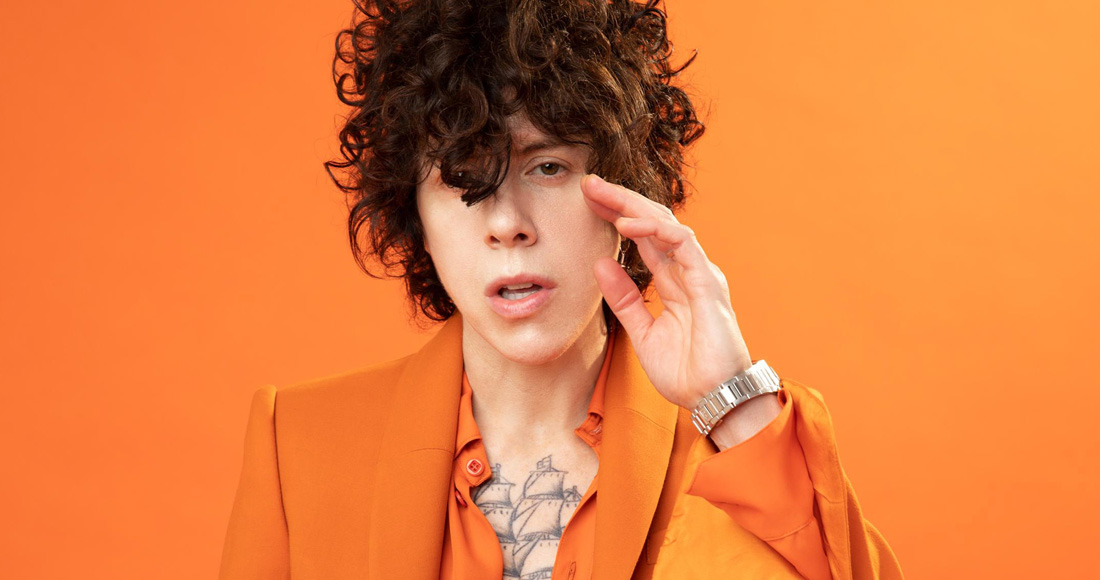 The trajectory of LP's music career is an especially unique one. After several false starts on various labels she opted to be a writer of hits for acts including Rihanna and Rita Ora. In 2015, she released Lost On You, written during what she describes as one of her lowest points, and it became a slow burner hit worldwide.

The effect means LP's status ranges from superstar to relatively unknown up-and-comer, depending on which country you're in.

"It is bizarre. I've become a connoisseur of careers," LP - real name Laura Pergolizzi - tells us over the phone from Madrid. "I read biographies of artists, anybody... I’ve definitely realised mine is a very interesting one. It’s been fun to be the main character of this one! Before this, I got to be the inside eyes as a writer and witness different stages of peoples’ careers. It’s really informed me on my own."

With LP still emerging in the UK (her album, also called Lost On You, debuted inside the Top 20 in 2017), it means when people do discover her, she already has impressive catalogue of music to get stuck into. "That’s the coolest thing ever," she says. "It’s nice to have a resume. I didn’t plan it that way, but I don’t want to be pinned down in any way.

"I like being unpredictable or underestimated; those are some of the best places to be. I feel like you’re on the cutting edge of creation when you are able to be unpredictable."

MORE: The Official Top 40 best-selling vinyl releases of 2019 so far

The effect of Lost On You, which topped the charts in 13 countries, has helped shape her current album Heart To Mouth and its latest single Shaken, co-written with Ed Sheeran and Ellie Goulding hitmaker Fred Gibson. "I was really concerned with not trying to repeat myself," she explains. "I didn’t want an album that sounded I like I tried to write Lost On You again and again and again.

"I was very concerned with that because the biggest goal in my career is to create a body of work. I don’t want to repeat myself, but at the same time, I’m not looking to do a one-eighty. One of the things that bums me out with bands I've loved in my life is when they’ve run 100 miles an hour in the other direction that I loved."

One of Heart To Mouth's tracks, Recovery, is about an ex-girlfriend "from her perspective" that was written back in her songwriting days and originally intended for Leona Lewis. "It was one of those songs that I always loved," she explains. "Every time it was played for another artist to record, the response was, 'why isn't she releasing this?', probably because it’s so personal.

"You can tell that I’m singing it from a personal space, so the fact that I got to be an artist again and put it on my record was quite lucky, really".

LP's new single Shaken is out now. She plays Latitude Festival this weekend.