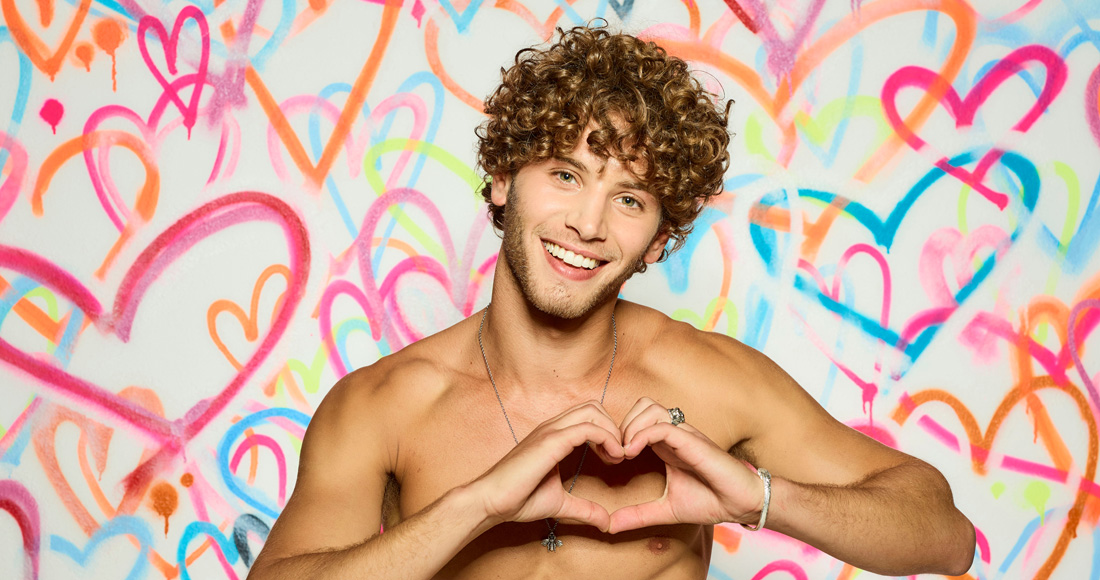 Since fans of Love Island discovered contestant Eyal Booker's popstar past, streams of his group EverYoung have soared, Spotify have revealed.

Streams of the quartet's music have surged 1681% compared to two weeks ago on Spotify in the UK.

Their most popular track on the platform is their most recent release, the guitar-led Stuck In This Mess, which was put out in 2015.

EverYoung released five singles between 2012 and 2015, though none of them entered the Official Singles Chart. Since Eyal secured his place in the Love Island villa last week, the band currently boast a growing audience of over 1200 monthly listens on the service.

Fans of the show can also listen to the Love Island playlist, updated daily, on Spotify. Listen below.