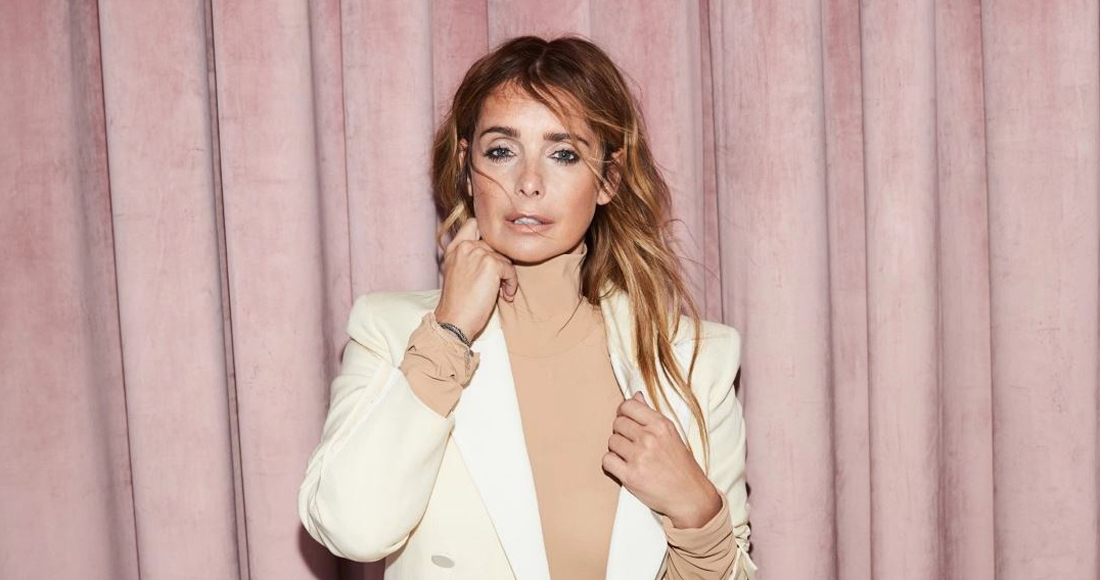 Louise's return to music in 2019 was one of the more unexpected comebacks of the last year. Even more surprising was the music itself - including singles Stretch and Lead Me On - picked up neatly where she left off with her purest-of-pure pop sound.

Before launching a solo career in 1995, Louise was a member of Eternal from 1992 and notched up six Top 20 hits with them, including Stay and Just A Step From Heaven. View Eternal's full Official Chart history here.

As a solo artist she scored another 12 Top 40 singles and three Top 10 albums before moving on to TV presenting. In 2016 she reached the final in the 14th series of BBC's Strictly Come Dancing and last year landeda role in Dolly Parton's West End musical 9 to 5. Look back at Louise's complete Official Chart history.

Louise's biggest song, based on sales and streams compiled the Official Charts Company, is Let's Go Round Again with 185,000 chart sales. Louise's version - a slick dance-pop take on the disco classic by Average White Band - performed better on the Official Chart than the original, reaching Number 10 in 1997 - two places higher than Average White Band's original in 1980.

MORE: Louise talks comeback album: "This is the start of my future"

Louise's 2003 comeback single Pandora's Kiss finishes just outside her Top 10 biggest singles at Number 11. Despite landing in the Top 5, the track was only recently added to streaming and download platforms.