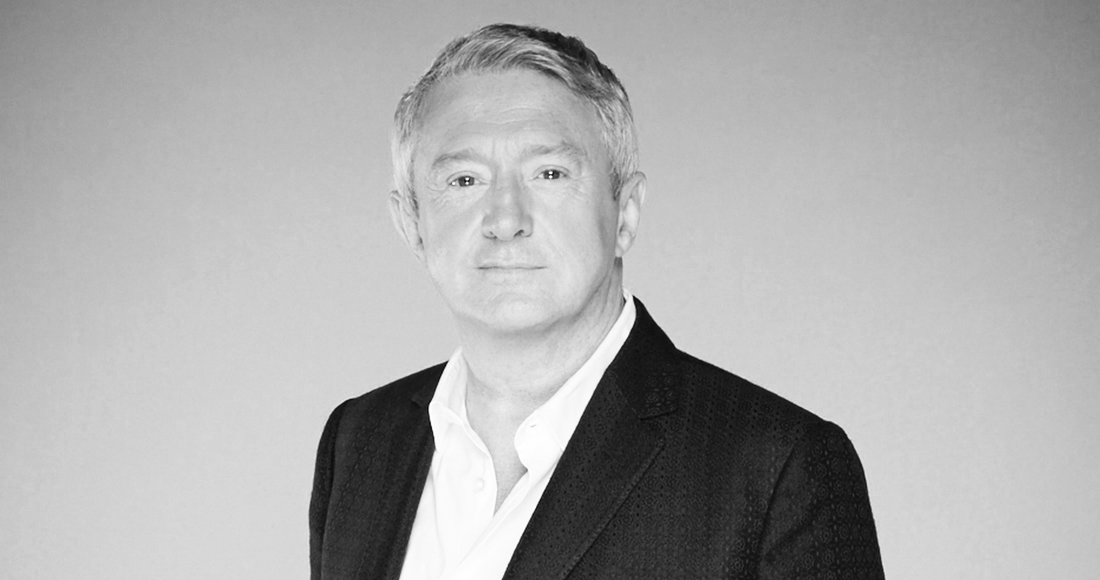 Louis Walsh has revealed that he will be returning to the X Factor later this year.

Walsh is the second judge to be confirmed for the 2012 series of the hit reality TV show following the news that Take That frontman Gary Barlow has also agreed to reprise his role from last series. X Factor 2012 will mark Walsh’s ninth appearance on the show.

"I’m back! It’s my ninth year on the show and as the only remaining original judge I’m delighted to take my seat once more on the judging panel," he said in an official statement.

"The show wouldn’t be the same without Louis,” added X Factor boss Simon Cowell. “I am really happy he is coming back. I hope he has an opportunity this year to show what an astute manager he is."

Walsh is a world renowned music manager, and has looked after everyone from Boyzone and Westlife, to JLS and, um, Jedward.