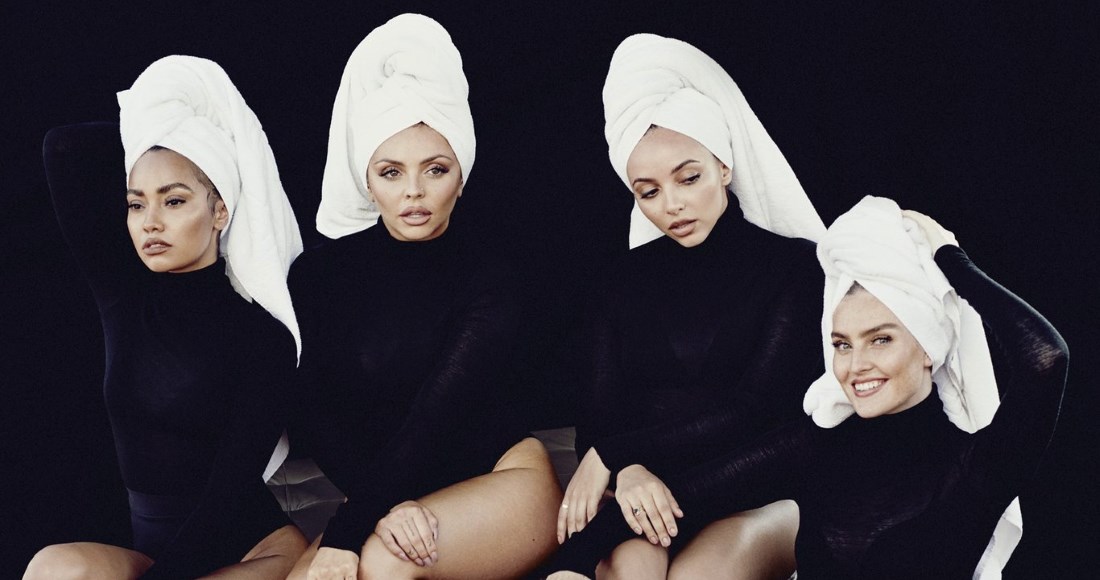 Little Mix have confirmed the next single from their latest album LM5.

Think About Us will be the next spin-off from the group's new collection, following Woman Like Me ft. Nicki Minaj.

The track has been remixed for its single release with an added guest rap from Ty Dolla $ign. The new edit does not yet have a release date but it has already been played on Swedish radio station Power Hit Radio, so expect it to drop very soon.

The group have already given two performances of Think About Us - on The Graham Norton Show and BRIT Awards nominations show The BRITs Are Coming.

It's not the first time Little Mix have re-worked an album track for its single release: Stormzy was added to 2017's Power, Kid Ink guest featured on Touch for its US release, Machine Gun Kelly starred on No More Sad Songs, and Missy Elliot provided a guest rap on 2013's How Ya Doin'?.

Little Mix have four Number 1s on the Official Singles Chart and a total of 21 Top 40 hits - look over all of them here.

Their biggest hit overall is 2016's Shout Out To My Ex, which has 1.45 million combined sales, including 106 million streams. Check out their Top 20 biggest tracks here.

Look back Little Mix's journey with all their single and album covers through years below: