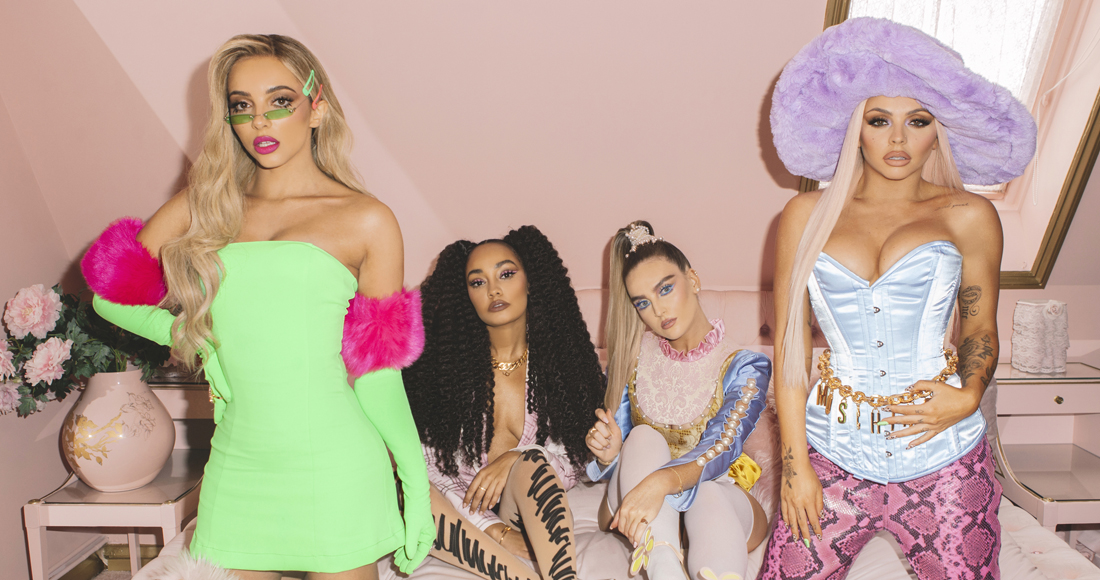 History has taught us not to judge a single by its title, but it’s difficult not to get excited about Little Mix’s new track - called Bounce Back - based on its name alone.

After some label kerfuffle during their last album which saw them shift from Sony’s Syco to RCA Records, Jesy, Jade, Leigh-Anne and Perrie have wasted no time in getting on with it and reaffirming their status as the UK’s premier girl band.

Not that it was ever in doubt, but Bounce Back takes precisely ten seconds to do that job.

“Steady, are you ready?” they sing in harmony on the intro – a line from Soul II Soul’s 1989 chart-topper Back To Life which they pick up on again for the chorus, interpolating the “however do you want me, however do you need me” line.

It’s a clever sample rather than a lazy re-tread, blending modern trap-pop with ‘90s hip-hop scratching and horns. The song was produced by pop hitmakers Stargate, who are behind some of the most successful singles by Rihanna, Beyonce and Katy Perry.

The verses are Little Mix in full-on feeling themselves mode. “Said I am the girl of his dreams/ Hot boy better give me what I need” Perrie sings, before they all call: “Baby touch me, tease me, keep it easy.” It’s essentially two minutes and forty seconds of hooks packed together; and while it doesn’t exactly break new ground for Little Mix, there’s an air of renewed confidence about the whole thing that makes it feel fresh and undeniably fun.

Update: Bounce Back is now out! Listen below:

Bounce Back is one of many new singles in this week's New Music Friday listings.