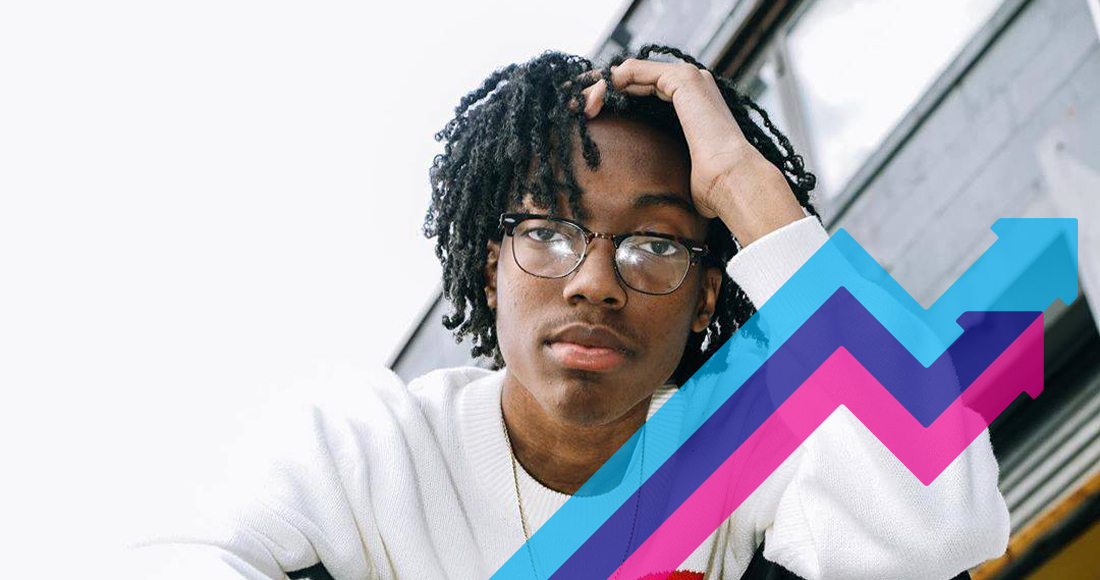 Lil Tecca takes the Number 1 spot on the Official Trending Chart as his breakthrough track Ransom is set to reach new heights in the UK this week.

The 16-year-old New York rapper is currently scaling charts across the world with the song, which was given a new remix featuring Juice WRLD last week. Ransom was produced by Taz Taylor, whose credits include Drake, Chris Brown and Trippie Red.

The new version is set to boost the song into this week's Official UK Singles Chart Top 10, currently up five places to Number 8 in the latest sales flash. In his homeland, Ransom has so far peaked at Number 10.

Meanwhile, Sorry by DJ/producer Joel Corry continues to grow, eyeing a climb into the singles chart Top 10 for its seventh week in the Top 100. Read more about the rising star here.

Taylor Swift sees her latest track Lover making waves this week, set to be the highest new entry on Friday's Official Singles Chart (Aug 23). Her album of the same name is released that same day.