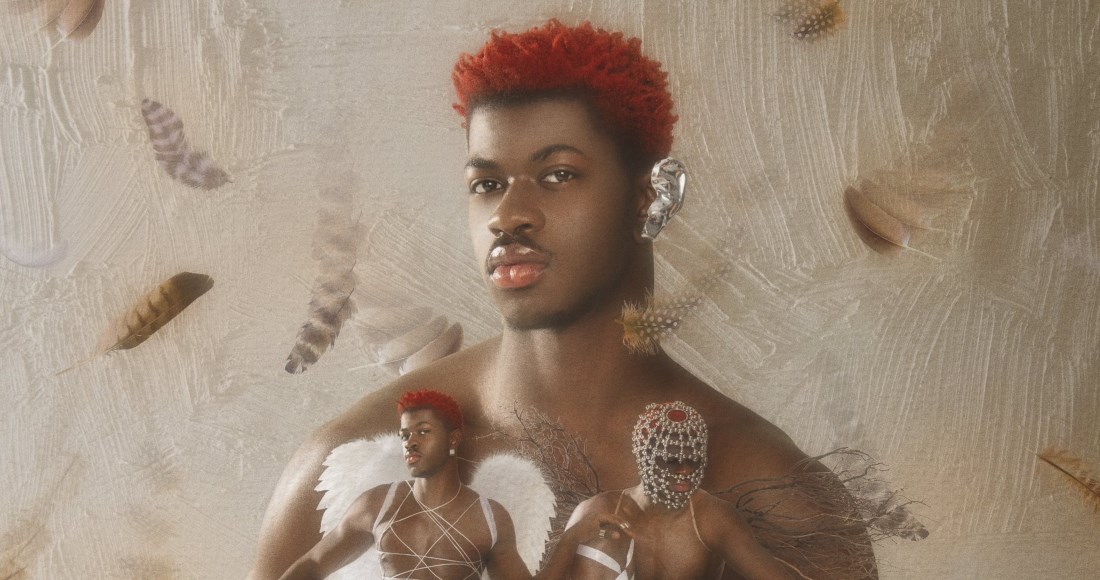 Lil Nas X retains the top spot on this week’s Official Irish Singles Chart with Montero (Call Me By Your Name).

Montero increased its overall chart sales by 45% week-on-week and was Ireland’s most streamed song of the last seven days.

Number 44 this week is Cover Me In Sunshine, a new entry from US megastar P!nk and her nine-year-old daughter Willow Sage Hart, and finally, a reworking of Boney M’s disco classic Rasputin from British producer Majestic dances in at Number 47.