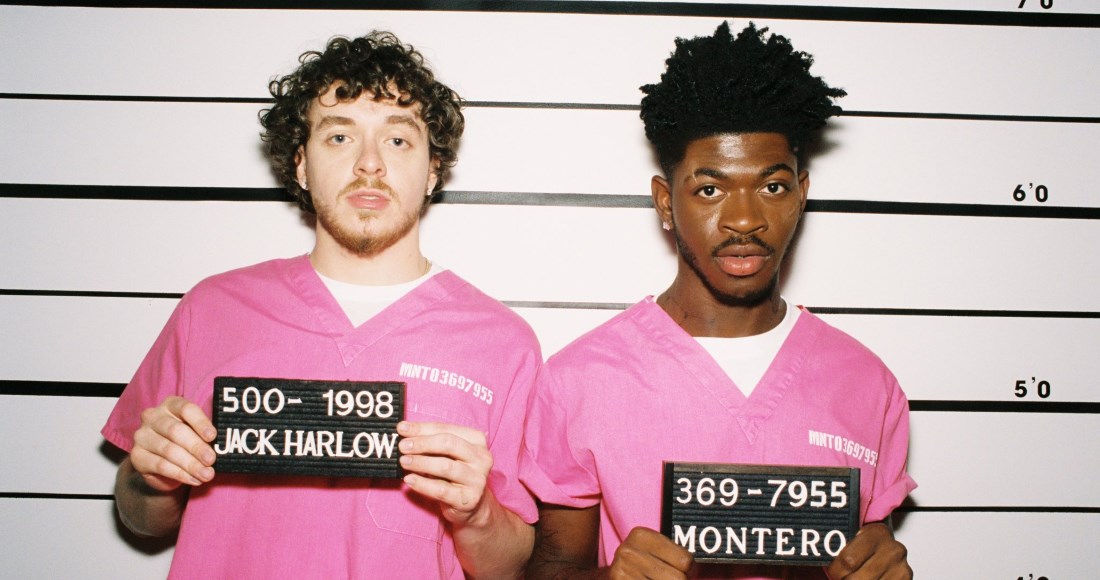 Boosted by big video streaming numbers, the collaboration with Jack Harlow opens at Number 7, becoming the US rap artist’s third Top 10 in Ireland.

Number 1 for a fifth week is Ed Sheeran with Bad Habits, the most downloaded and streamed song by the Irish public in the past seven days.

Taken from his chart-topping album We’re All Alone In This Together, Dave claims three entries in this week’s Top 20. Clash with Stormzy returns to its peak position of 8, Verdansk debuts at 9 and In The Fire ignites at 13.

Anne-Marie and Little Mix claim their respective 13th and 33rd Top 50 hits as Kiss My (Uh Oh) enters at Number 20, Doja Cat’s Need To Know rebounds into the Top 50 to a new peak of Number 26, and Camila Cabello’s Don’t Go Yet, the lead single from her upcoming third album Familia, starts out at Number 28.

The latest viral TikTok track to enter the Official Irish Singles Chart is 2055 by New York drill rapper Sleepy Hallow, which is a new entry at 43 this week. Finally, Australian rapper The Kid Laroi impacts 44 with Not Sober with Polo G and Stunna, a track from the new Over You edition of his mixtape F*ck Love.