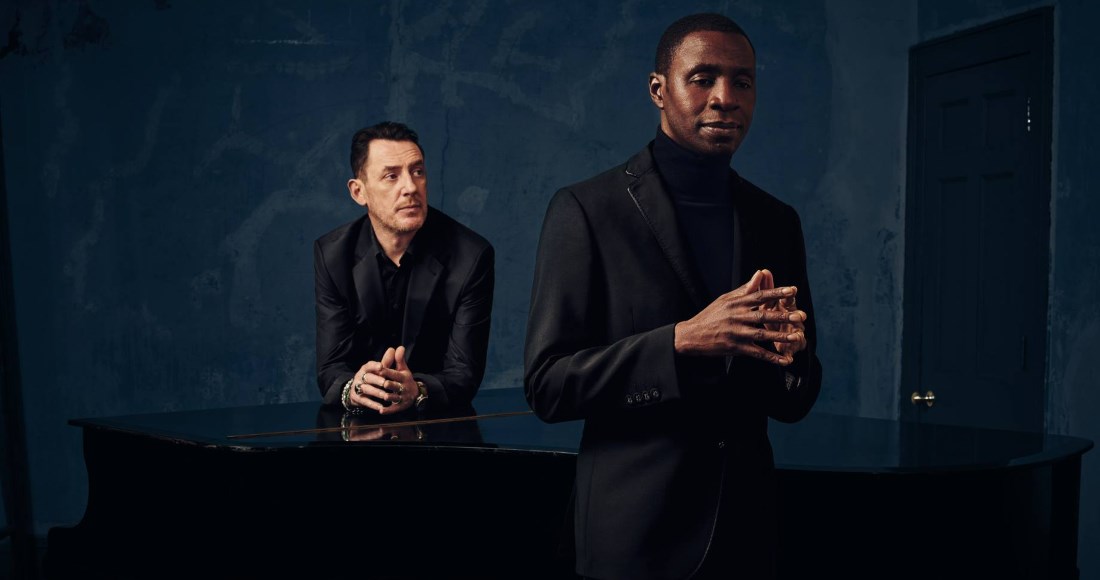 Lighthouse Family are returning to music after announcing their first new studio album in 18 years.

The duo, made up of singer Tunde Baiyewu and producer/songwriter Paul Tucker, have reunited with record label Polydor to release Blue Sky In Your Head, their fourth studio album and first since 2001's Whatever Gets You Through The Day. Released on May 3, Blue Sky In Your Head is available to pre-order now on CD and cassette.

To celebrate the release of their first new music in nearly two decades, Tunde and Paul will tour the UK in November, their first jaunt across the UK since 2010. Tickets go on sale Friday March 29.

The lead single from the new record titled My Salvation got its world exclusive first play on Ken Bruce's BBC Radio 2 show on March 21.

Blue Sky In Your Head features 13 tracks and comes with Essentials, a companion CD of remastered greatest hits including the classic singles Ocean Drive, Lifted and their bestselling single High, which has sold over half a million copies in the UK.