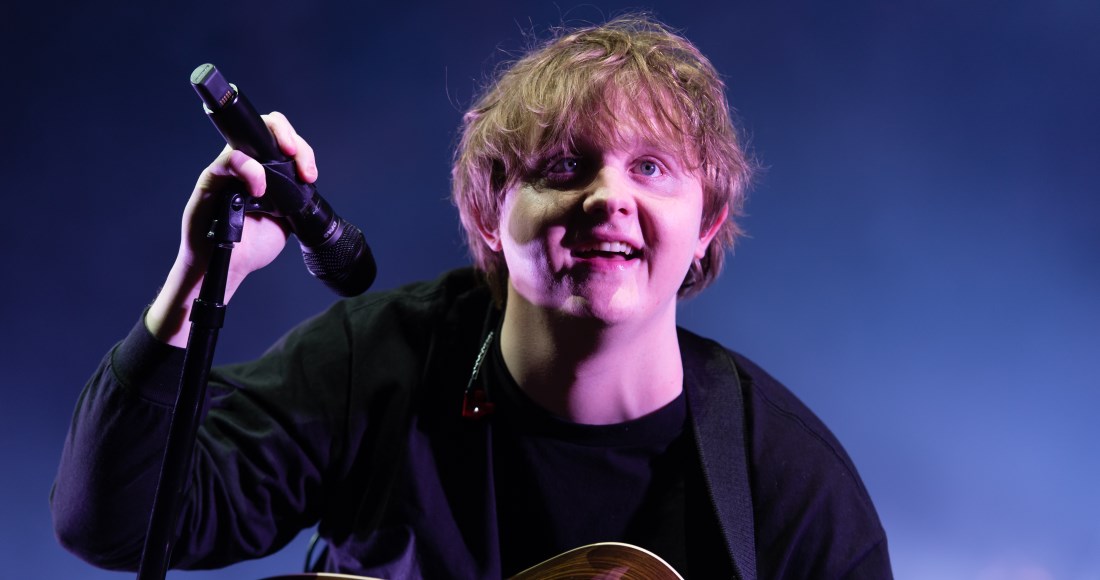 Lewis Capaldi has revealed that he is taking a well-earned break and plans to release his new music in 2021.

The Scottish singer-songwriter told the Daily Star that he has been busy working on his next record during lockdown but won't release it until next year at the earliest, joking that people have been through enough sadness this year.

"Hopefully I will release a new song and a new album next year," he told the newspaper. "I won't release another album this year or anything.

"I think people have suffered enough in 2020 they don't need another song from me."

Lewis added that he has written 50 new songs and out of those, he said: "Three or four of them are good, which is a good ratio I think.

"I am surprised at how productive I have been during lockdown as I thought I'd just sit in my pants all day and that would be it."

Don't expect Lewis' next record to have any collaborations; the singer said he plans "to keep it just me," quipping: "The problem is if you do a collaboration with someone you need to split the money.

"And I am a selfish man and I do not want to split the cash with anyone!"

Lewis released his hugely successful debut album Divinely Uninspired To A Hellish Extent last year, which notched up 10 weeks at Number 1, was the UK's biggest album last year and has yet to exit the Top 10. The album also stands as the UK's biggest of 2020 so far.