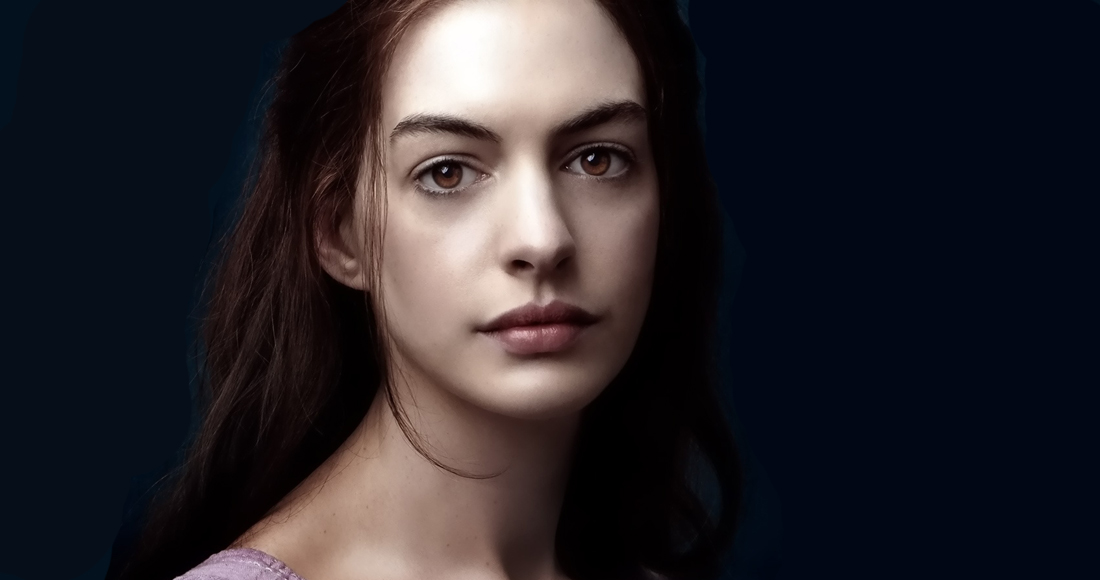 Do you hear the people sing? Well, that appears to be the sound of the UK public catching the musical bug as January shoppers and cinema-goers make Les Miserables their Number 1album of the week.

The Motion Picture Cast Recording of Tom Hooper’s big screen adaptation of the hit musical based on Victor Hugo’s novel is the first film cast recording to top the Official Albums Chart since Evita in 1997.  Les Miserables knocks Emeli Sande’s Our Version Of Events down to Number 2.

Simultaneously, tracks from the Les Miserables recording are climbing up the Official Singles Chart too with film star Anne Hathaway, who plays Fantine, scoring her first UK Top 40 hit with I Dreamed A Dream (22), popularised in recent years, of course, by Susan Boyle.  Meanwhile, Samantha Barks, who plays Eponine rests at Number 43 with On My Own.

The week’s new entries are completed by New Order’s Lost Sirens (23). The album is made up of tracks recorded during sessions for their 2005 album Waiting For The Sirens' Call.

And finally, pop rockers Lawson are the highest climbers today bouncing back up 50 places to re-enter the Top 40 at Number 35.