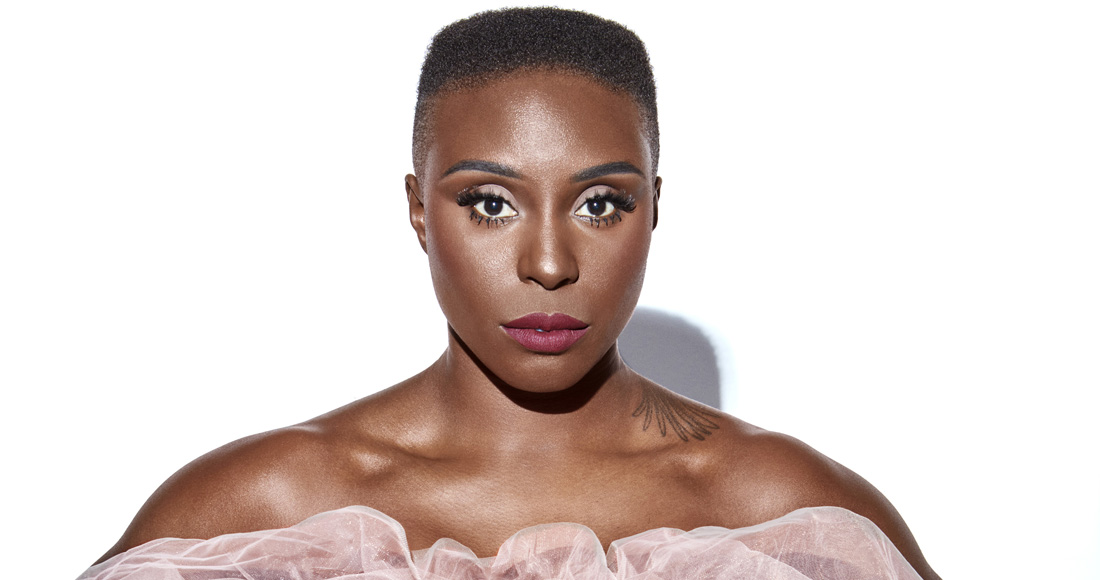 Laura Mvula has opened up about how she felt after she was dropped by her former label.

The Birmingham-born artist was dropped from her five-album deal with RCA in 2017 after releasing two widely acclaimed records, 2013's Top 10 Sing To The Moon and 2016's The Dreaming Room.

At the time, she openly shared the news with her fans on Twitter, but admits she "couldn't wrap [her] mind around it".

In an interview with Music Week, she said: "I was very much aware that I wasn't charting. It's not like my albums were hitting the Top 10 and staying there."

However, Mvula says was left in shock after being told she had been dropped via email, revealing: "It was pretty intense. It was a very brief note saying that they were so grateful, but this was the end of the road. It's a hard thing to make sense of and to come back from."

Comparing the feeling to "when you come out of an unhealthy relationship," Mvula admits she "still feel[s] this kind of resentment. And, you know, my ego suffered a lot."

Since then, Mvula has signed to Atlantic Records and releases her new album Pink Noise on July 2, an upbeat and uplifting collection of 80s disco-influenced pop trailed by singles Church Girl, Safe Passage and Got Me.