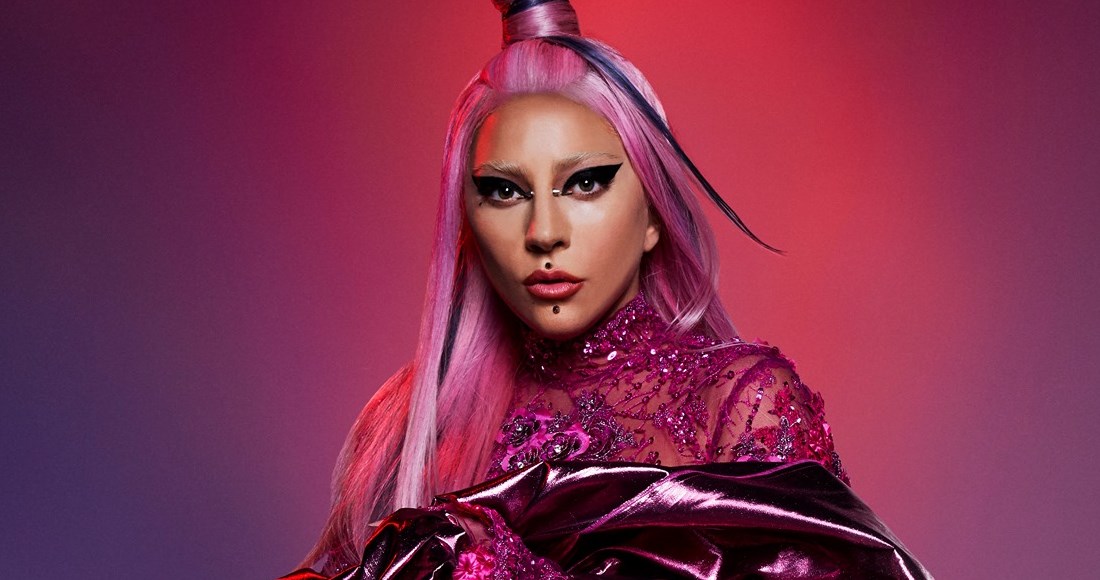 Lady Gaga is reportedly working on the music for Top Gun: Maverick's soundtrack.

The film is the long-awaited sequel to the 1986 classic action film Top Gun, starring Tom Cruise and Val Kilmer. The follow-up is set to reunite Cruise and Kilmer, as well as add new characters by Jennifer Connelly and Miles Teller.

Rumours that Gaga has collaborated with Top Gun: Maverick's composer Hans Zimmer have only been exasperated by a viral video of a fun finding a massive poster for the film in public, which clearly acknowledges Gaga in the credits for music, alongside Zimmer and Harold Faltermeyer.

See the video evidence below. Interestingly enough, the original Top Gun's music was compiled into one of the most popular (and successful) soundtracks of the 1980s. It contained the hit Take My Breath Away (Love Theme from Top Gun) by Berlin, which became a UK Number 1 single in 1986.

Okay! I have video and photos of the poster! pic.twitter.com/soJc1PuPW7

As for Gaga, she most recently took home her 13th Grammy Award, scooping up the prize for Best Traditional Pop Vocal Album for Love For Sale, her final collaborative record with Tony Bennett.

And of course, Stefani Germanotta has something of a track record when it comes to original film compositions. She famously won her first Oscar in 2019 for Best Original Song thanks to Shallow from A Star Is Born.