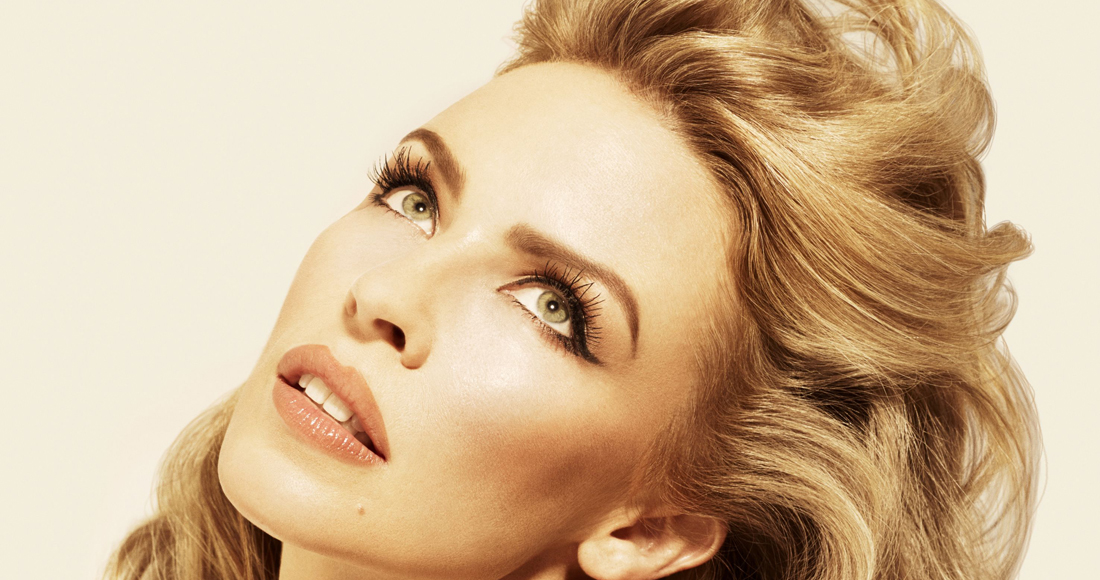 Into The Blue, the first single from The Voice UK judge’s 12th studio album, is set for release in March.

It’s nearly four years since we had some brand-new Kylie tracks but, fear not, the wait is almost over. Ms Minogue, currently brightening up our Saturday nights as a coach on the new series of The Voice UK, is preparing to release a new album – her 12th.

The album, named Kiss Me Once, is the follow-up to 2010’s Official Albums Chart Number 1 Aphrodite, and will feature new single Into The Blue, which is set to gets its first official play on Monday 27 January.

Kylie has now unveiled the cover art for Kiss Me Once, which features Kylie behind what looks like a window covered in droplets of rain. We’re thinking it’s probably not a bus stop she’s standing at, but you never know. All will be revealed when the full booklet is released. 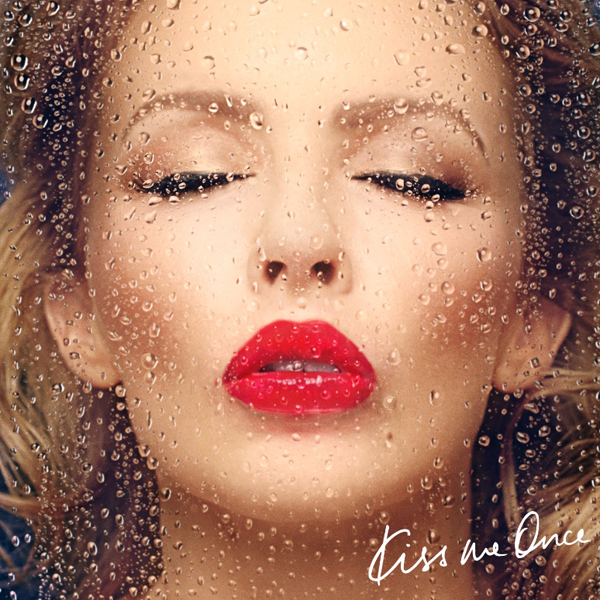 Into The Blue is due for release in early March with the album soon to follow. If Kiss Me Once makes it to the top of the Official Albums Chart it will be her sixth Number 1 album.

Kylie will be hoping to score another Number 1 on the Official Singles Chart with Into The Blue. She’s got 7 under her belt so far, the most recent being 2003’s Slow.

Kylie’s biggest-selling single is her 2001 Number 1 Can’t Get You Out Of My Head, which got her into the million-sellers’ club – it’s shifted over 1.1 million copies.

Chart Fact: 11 of Kylie’s singles have ALMOST made it to Number 1 but had to settle for second place.

Pop Gem: Kylie's Your Disco Needs You was chosen by you as the Pop Gem that really should've been a single.