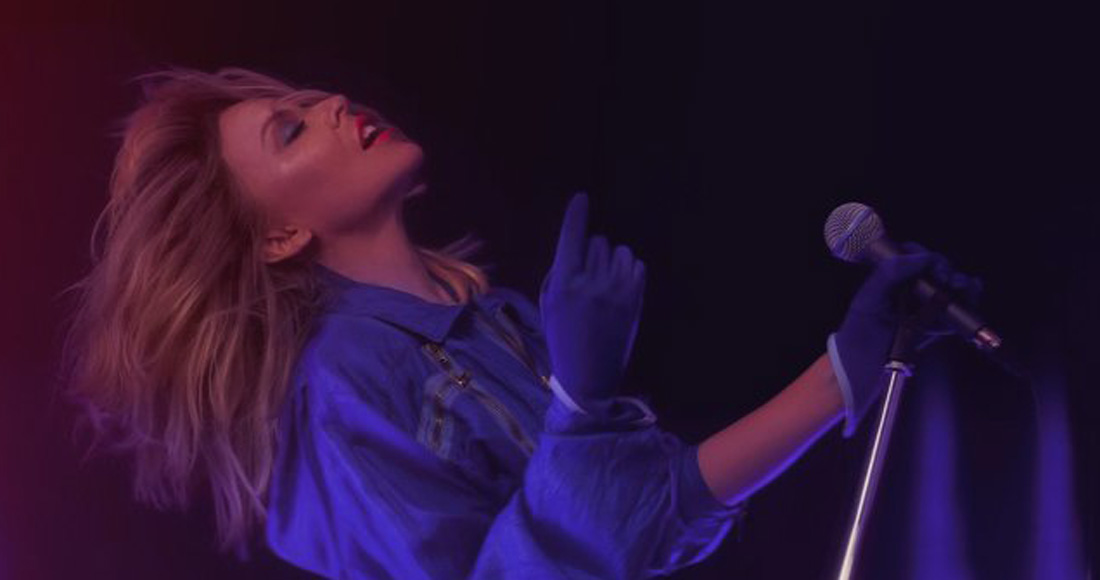 Kylie Minogue has announced details of a one-off livestream gig.

Kylie: Infinite Disco takes place on November 7 and promises to take viewers "through a parallel universe from solitary isolation to an alternative euphoric dance-floor community of togetherness."

The 50-minute performance will feature many tracks from Kylie's new album DISCO, released on November 6, as well as plenty of Kylie classics that have been "specially re-arranged" for the event by the singer's regular collaborators Biff Stannard and Steve Anderson.

Join me on a journey to my INFINITE DISCO, a performance spectacular streamed across the globe on November 7! 🌎🌍🌏 When you pre-order #DISCO from my store, you’ll be able to access early bird tickets in the pre-sale! 🎉 General Sale is at 9am BST on Wednesday! ✨ See. You. There!!! (Link in bio)

"It's hard to call it a concert," Kylie told Metro newspaper of the show. "I think of it as a performance as there is no crowd. There's no response to what you are doing. But it will be a very exciting way to present a lot of the new music and a few old hits."

The virtual spectacular, helmed by Kylie and co-directed by Kate Moross and Rob Sinclair, ends in a future time and place where we can, in Kylie’s words from her recent single Say Something, "all be as one again".

Choreography has also been created by Ashley Wallen, another longrime Kylie collaborator also known for his work on The Greatest Showman.

Tickets go on general sale on Wednesday, 21 October at 9am. A press release states that Kylie: Infinite Disco will not be available to view on demand after it has been streamed.

Kylie could be looking at her eighth Number 1 album if DISCO hits the top spot next month. The album is currently up against Little Mix's Confetti, which is released the same week.