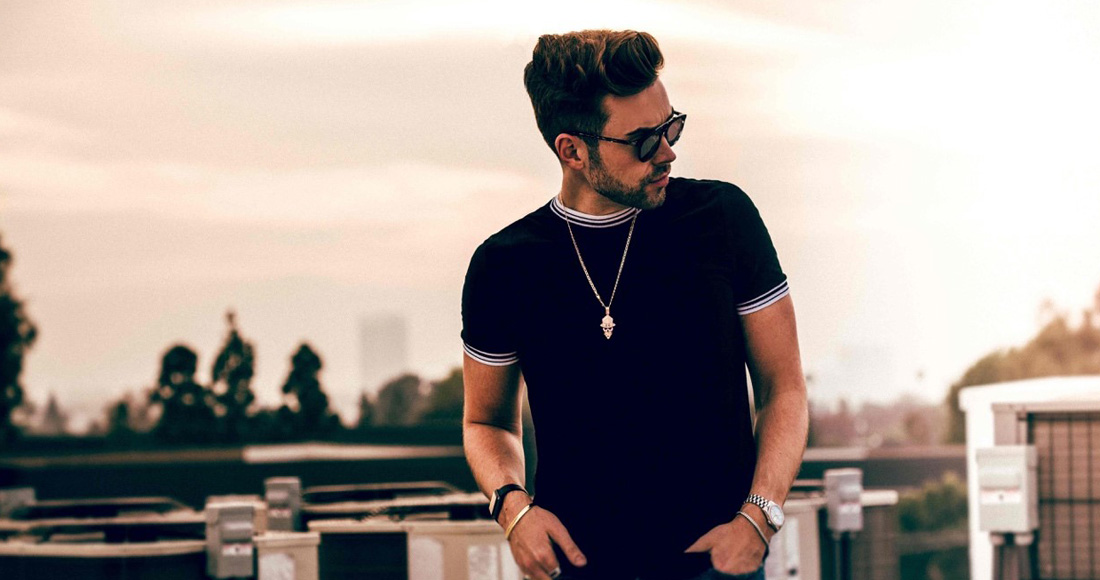 The Liverpool singer-songwriter's forthcoming track - out June 5 - is a summery, carnival-inspired song that draws on his past popstar life. Before launching his solo career, Kris was a member of various boybands including The Scheme and performed classic songs by John Lennon and Frank Sinatra in his hometown.

Naive, Kris says, is about being in a toxic situation where you don’t realise how badly the other person is treating you until you remove yourself from the situation. “This is a song for all the survivors out there who end up having the last laugh,” he said. “It’s a song about overcoming adversity!”

Naive was co-written by Kris with Stewart Boyle, who collaborated with Kris on his previous single Get Back To Love, which has notched up 100,000 streams in the UK since its release last October. Watch our behind the scenes look at the Get Back To Love music video here.

Kris is set to release his debut album, called The Highs And Lows Of Love And Life, later this year. "All the songs are about getting through life – when you’re happy, sad, in love, out of love," he told us. "I want to write about things that people believe in.

"Every song is being treated like a potential single, so they’re taking months to complete. That way, if it’s the only album I ever make, at least I’ll be happy for the rest of my life."