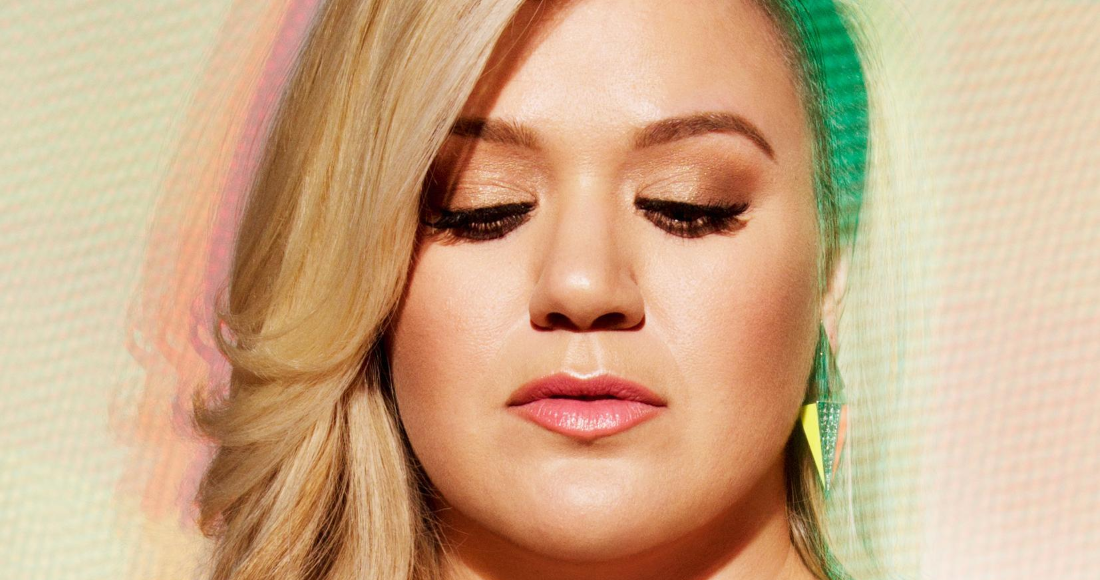 Kelly Clarkson's new album will be her "most personal one yet," following her divorce from husband of seven years Brandon Blackstock.

The American Idol winner is currently preparing her ninth LP, her first release since 2017's cathartic Meaning of Life.

Preceded by the stand-alone single I Dare You, the Since U Been Gone icon has now opened up about making the album during a turbulent time in her personal life.

"This next record, this will probably be the most personal one I've ever released," she told Sunday Toast With Willie Geist (via People).

"The whole record is basically every emotion you experience from the beginning of a relationship, to the end of what it is now." 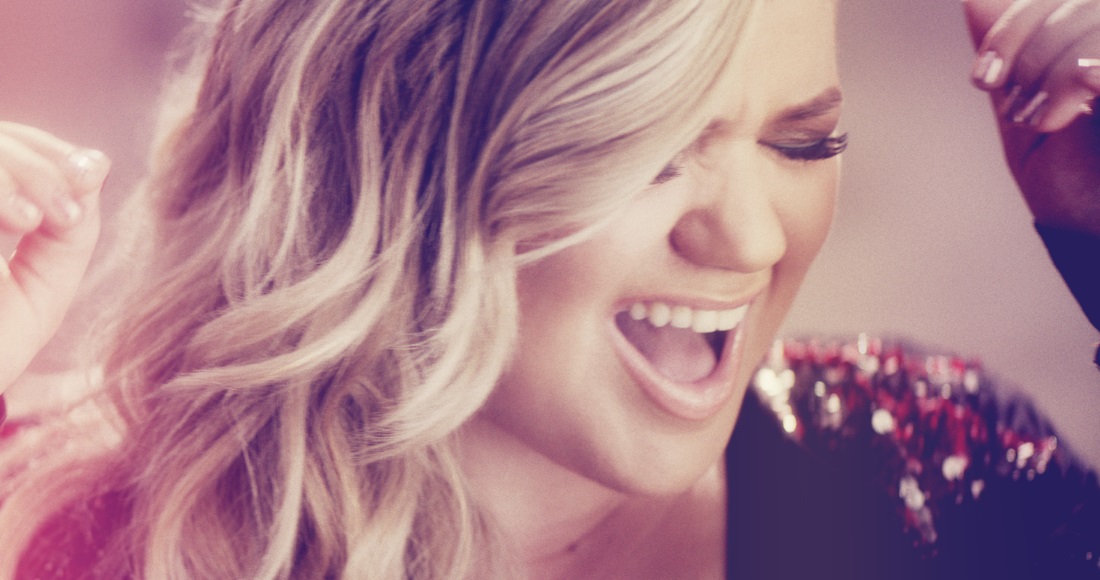 Clarkson also claimed that the album would be "very honest" and claimed the experience of recording turned out to be "very therapeutic for me."

As it stands, the My Life Would Suck Without You hitmaker has logged five Top 10 albums on the Official Albums Chart. However, she's yet to reach the summit, with 2007's misunderstood third album My December coming closest and peaking at Number 2.

Her most recent UK Top 10 on the Official Singles Chart came with 2015's Heartbeat Song, which peaked at Number 7. View all of Kelly Clarkson's history on the Official Charts here.