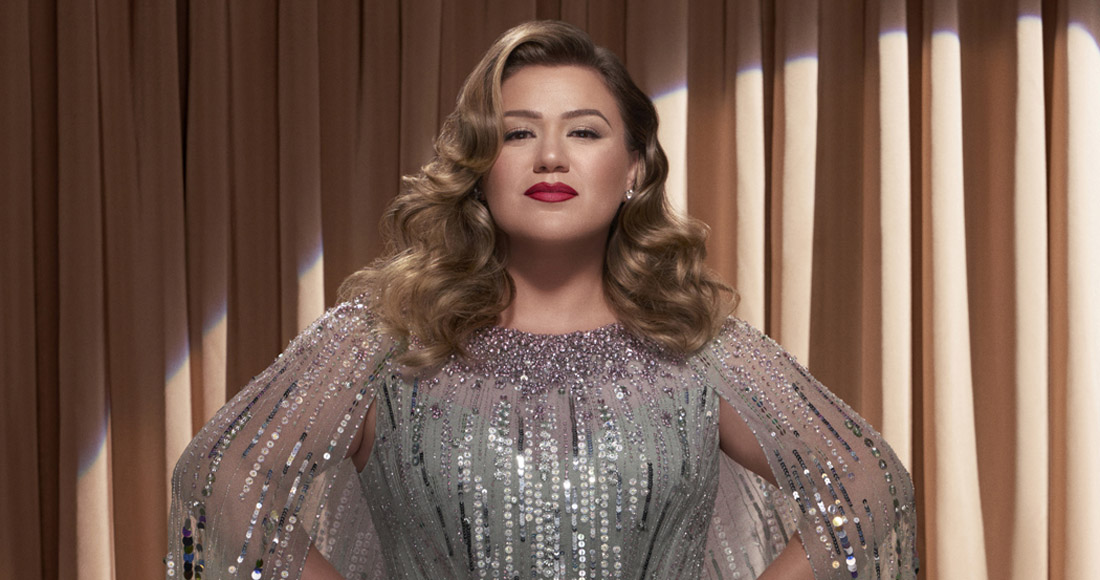 Kelly Clarkson is getting in the festive spirit early this year after announcing her new single.

Christmas Isn't Canceled (Just You) will be released on September 23 via Atlantic Records.

The track heads up her new Christmas album, which scheduled for later this year, as reported by the New York Times.

Annoucing the new track, she said: "Y'all know I'm obsessed with Christmas!" Watch below:

Y'all know I'm obsessed with Christmas!!! That's why I'm so excited to announce my new single Christmas Isn't Canceled (Just You) is coming out September 23rd!! Pre-save it now!! 🎄🎶 https://t.co/XueFDuTglU pic.twitter.com/nSVOpB9NqG

Kelly also shared the festive artwork for the single, which is available to pre-save now.

Kelly released her first Christmas album Wrapped In Red in 2013, and in the years since it has become a staple of the season, featuring the hit single Underneath The Tree. The song claimed its highest peak on the Official UK Singles Chart last year, reaching Number 15.

Last Christmas saw Kelly release two Christmas songs, Under The Mistletoe with country singer Brett Eldredge, and a cover of Vince Vance & the Valiants' All I Want For Christmas Is You.