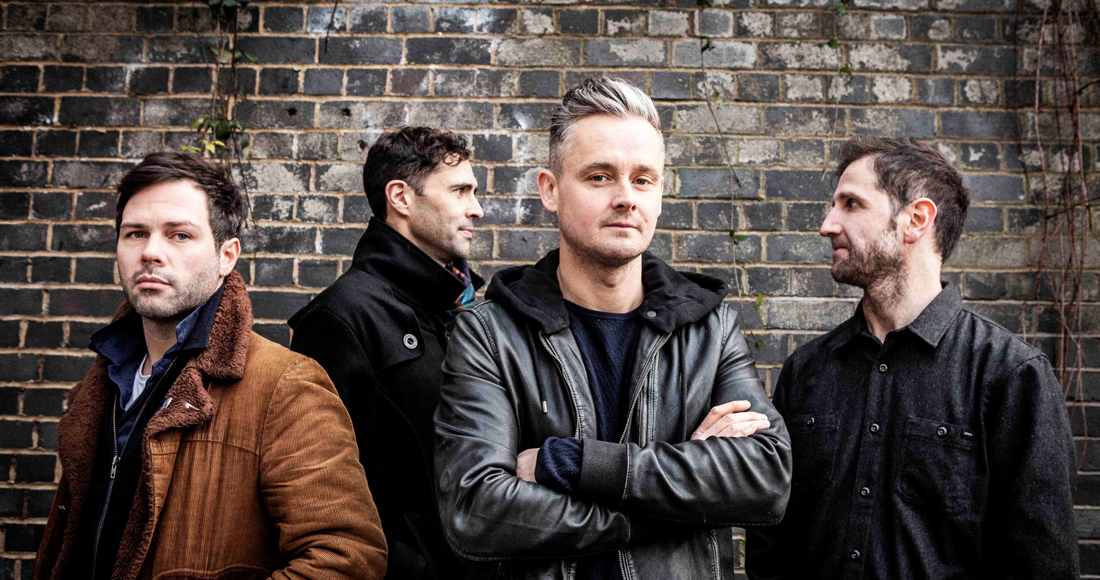 Keane have announced details of their new album, titled Cause and Effect.

The record - released on September 20 - is Keane's first in seven years. The band announced they were taking an extended break from music as a group in 2013, having formed in 1995.

Cause and Effect was written by the band and co-produced with David Kosten (Bat For Lashes, Marina). The band have also announced UK and Ireland tour in support of the album across September and October this year. Tickets go on sale on Friday, June 14. 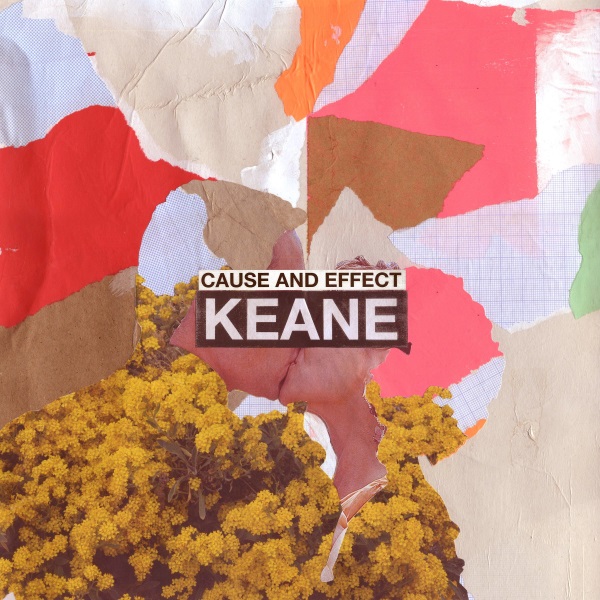 Trailing the new album is the single The Way I Feel. The video was directed by Kevin Godley, who worked on visuals for the band's hit song Is It Any Wonder.

During Keane's hiatus, frontman Tom Chaplin released two solo albums. The return of the band, he says, was fuelled by missing his musical partner and band member Tim Rice-Oxley: "I found myself wondering how I had come to let this very enigmatic and important relationship in my life drift."

Much like Hopes and Fears, Tim describes Cause and Effect as a break-up album, but of a very different kind: “It’s a bit different when you’re older and you’ve got kids – your whole little world shifts on its axis.

"We’re not some heritage act. We’ve got a lot of great music in us."

More big albums still to be released in 2019