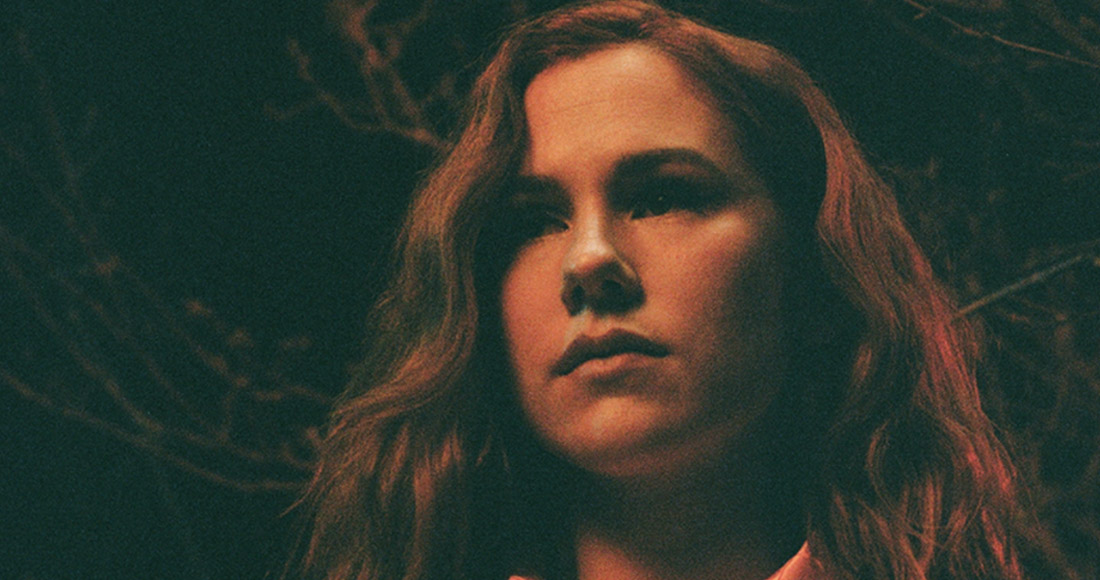 Katy B will makes her long-awaited return with the release of new music this month.

The Peckham-born artist shared a teaser clip of what appears to be a new single, set for release on August 13.

In the years since Honey, Katy has made a few guest appearances on tracks, most recently this year on 2 Far Gone by jazz musician/producer Moses Boyd. She also features on Pete Tong's 2016 chart-topping album Classic House, performing a cover of Inner City's dance classic Good Life.

To date Katy has score nine Top 40 hits on the Official Singles Chart. Her debut release, Katy On A Mission, is her biggest track on 743,000 chart sales.