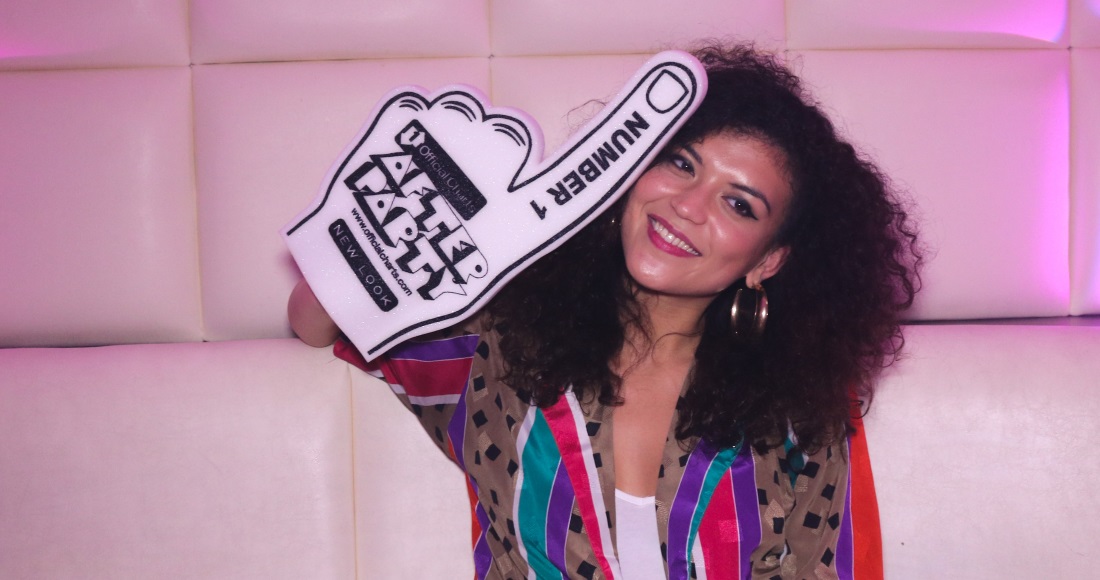 Back in February this year, Karen Harding made a big splash on the Official Singles Chart with her debut single Say Something; an infectious, dance floor-tailored club stomper that landed straight inside the Top 10.

The chart success, she says, took her entirely by surprise. “It did so well considering I thought it was just going to be a ‘vibe’ - it went Top 10 and it just blew my mind,” she told us backstage at the Official Charts After Party – our brand new club night in association with New Look.

“This year’s just been insane, she continued. “I’ve been touring with Sigma, I did all the festivals… it’s just been a whirlwind since the song came out.”

Success has been a long time coming for Karen. In 2010, she competed on the BBC’s Eurovision: Your Country Needs You show, losing out to Josh Dubovie, and in 2013 she entered The X Factor and made it as far as the boot camp stage.

Undeterred, she continued to write songs and was eventually signed to Method Records and formed a formidable partnership with producer-popstar MNEK, whom she co-wrote Say Something with.

After performing the track just about everywhere, Karen reveals she’s ready to move on with her new single, called Open My Eyes. “I can’t wait for my next single to come out in January,” she said. I think it’s going to be something a little bit different for everyone so hopefully you’ll all enjoy it! I’m excited to bring out some more new music.”

How ambitious is she? “In the future I want to sell loads of albums and be as big as Adele and Beyonce,” she insists, “but at the moment I just want to keep the fans happy with the music that I’m bringing out and I just hope that everyone’s having a good time with it – I sure am!

“I’m having an amazing time and I can’t wait to start touring with my own music, having my own support act and my own band.”

Karen Harding is performing at this Friday’s Official Charts After Party in association with New Look, which takes place at Loughborough Students’ Union. Enter our competition below for a chance to win tickets to our upcoming After Party events below:

Click through our gallery of pictures from our latest After Party in Surrey below: 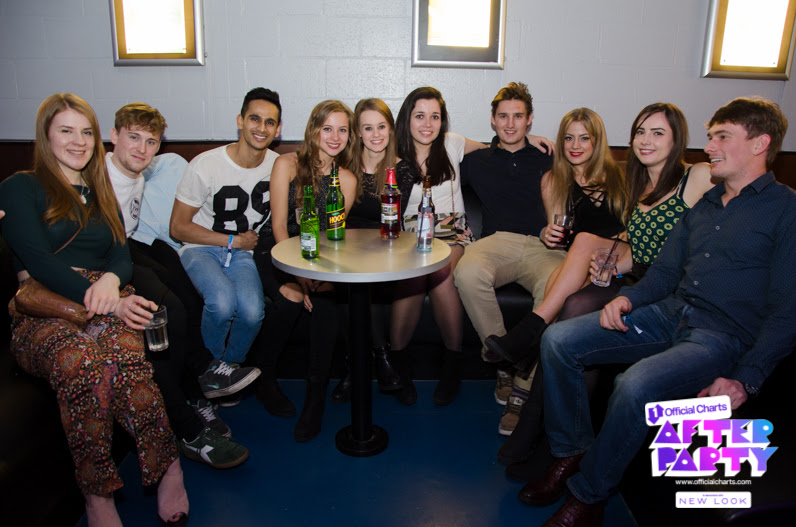