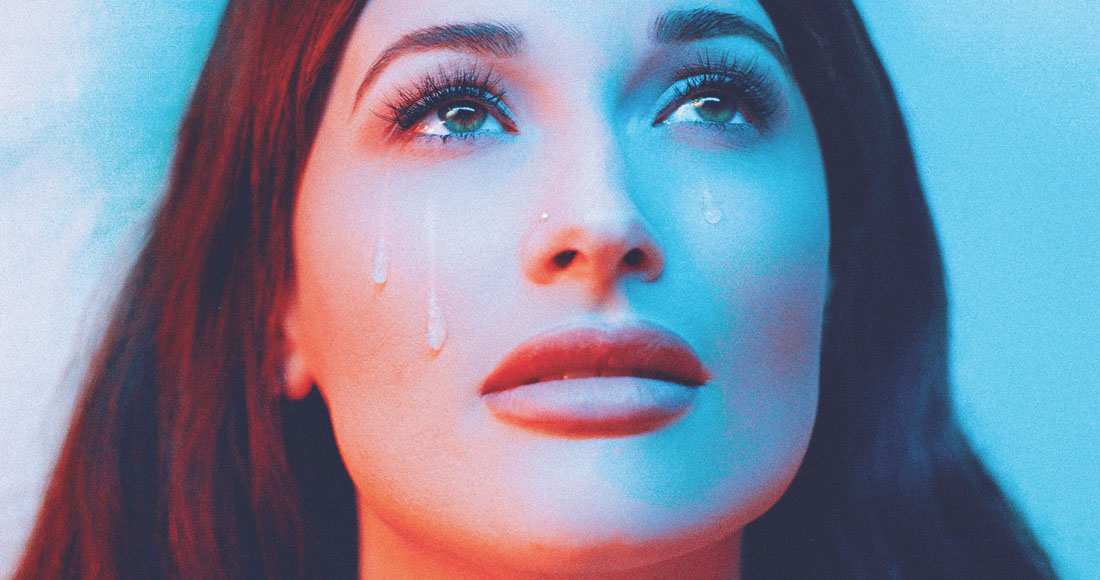 Kacey Musgraves has announced the release of her new album Star-Crossed and shared its title track.

The upcoming album - Kacey's fourth - will drop on September 10. It acts as the follow-up to 2018's acclaimed Golden Hour, which won the prestigious Grammy for Album of the Year and peaked in the UK's Official Albums Chart at Number 6, and one of the best-selling country albums in the UK of that year.

Taken as the first single from the album of the same name, star-crossed contains lush, Latin-inspired guitars and Kacey mournfully introduces the theme of the album, which will function as a three-act tragedy, in the style of classic Greek theatre and Shakespeare.

Written and recorded within three weeks, Star-Crossed will also be accompanied by a film, directed by Barbia Zeinali and co-written with the director and Kacey herself.

Running at 15 tracks long, the album re-united the country-pop superstar with her frequent collaborators Ian Fitchuk and Daniel Tashian.

According to a press release, the album "tells an extremely personal journey of heartache and healing and displays Musgraves continued growth as one of the finest singer-songwriters of our time.

Upon the album's release, fans in the UK will be able to watch its accompanying film on MTV.

See the full tracklist for Kacey Musgraves' star-crossed below: