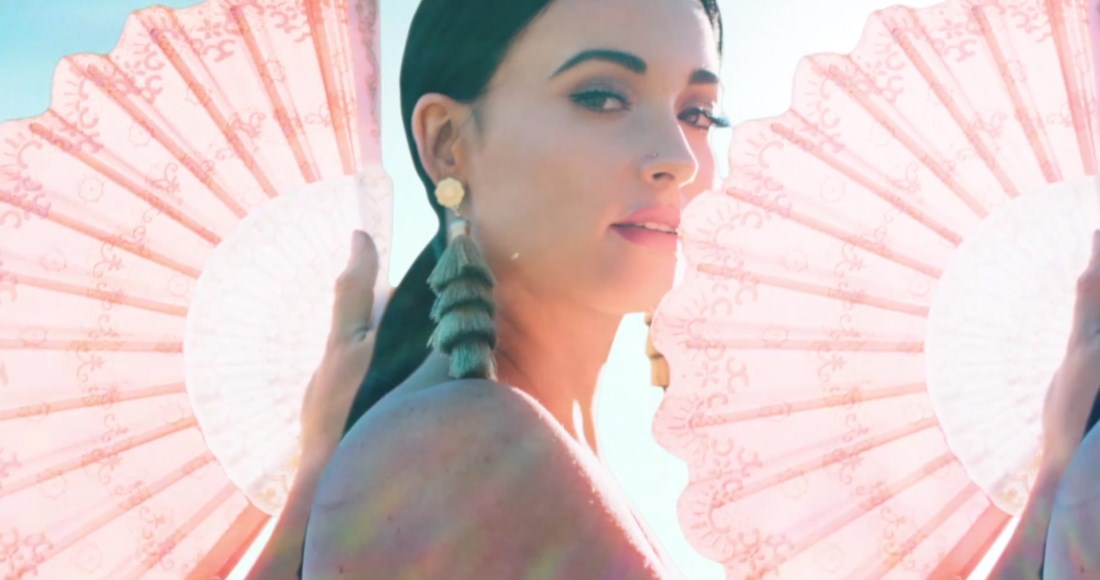 Country 2 Country is back at The O2 Arena in London this weekend, with some of the biggest names in country music entertaining fans across March 8-10.

Lady Antebellum, Chris Stapleton and Keith Urban headline the 2019 hoedown and the rest of the bill is pretty spectacular too, including Brett Eldredge, Hunter Hayes, Ashley McBryde, Catherine McGrath and The Wandering Hearts.

To celebrate London gettin' a little bit country for the weekend, we reveal the Top 10 biggest country albums you've been listenin' to since the last C2C festival.

The Shires became the first homegrown country act to claim a Top 10 album back in 2015 with their debut Brave. 2016 follow-up My Universe gave them a new Official Albums Chart peak of Number 3, which they equalled with third album Accidentally On Purpose. Achieving combined sales of 50,450, Accidentally On Purpose has achieved the most paid-for sales of the last year and was also the fastest-selling country album of 2018.

Kacey Musgraves was definitely the Queen of Country over the past year. The Texan's critically acclaimed third studio album Golden Hour entered at Number 1 on the UK's Official Country Albums Chart, and became her first Top 10 on the Official Albums Chart, peaking at Number 6. Golden Hour went on to win Album of the Year at the 2019 GRAMMY Awards and has notched up 31,600 sales in the past year; it was also the most streamed country album of 2018.

Female artists have a strong showing in the rest of the Top 10, including successful releases from Carrie Underwood, Catherine McGrath, and Ward Thomas. And there's still room for icons among the modern upstarts: Dolly Parton's soundtrack for Netflix movie Dumplin' and Willie Nelson's 67th (!) album Last Man Standing both make the Top 10.

The uppermost six releases all reached Number 1 on the UK's Official Country Albums Chart, with 7-10 all peaking in the runner-up slot.

The UK’s biggest country albums of the last 12 months*