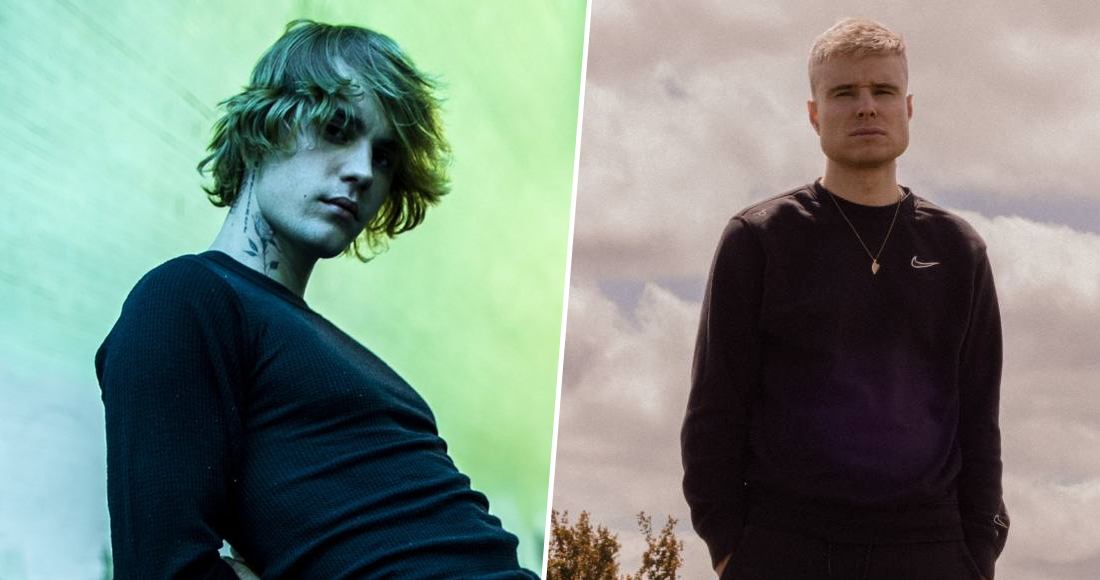 In a narrow race separated by just 67 sales, Justin Bieber beats For Those I Love to Number 1 on this week’s Official Irish Albums Chart.

The Canadian superstar’s sixth studio album Justice is Number 1 for a second week, picking up the most streams of the week. Justice is Justin’s first album to spend more than one week at Number 1 in Ireland and held onto the top spot thanks to the release of a Triple Chucks Deluxe edition of the record.

Debuting at Number 2 is the self-titled debut album from For Those I Love. The poet and electronic artist’s first LP racked up the most downloads and vinyl sales of the past seven days.