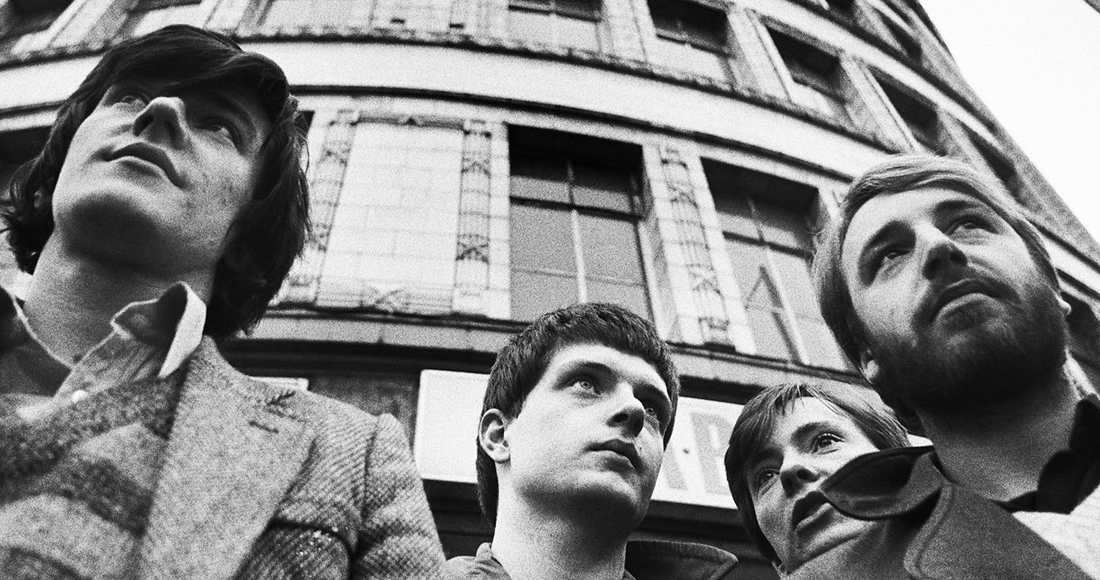 This week will see Joy Division's debut album Unknown Pleasures make its Top 40 debut on the Official Albums Chart, exactly 40 years after it was released.

The record - acclaimed from the moment it was released - came out on June 15 1979 has been re-released to mark its 40th anniversary. It's often considered one of the greatest British albums ever made.

The collection is at Number 5 on the latest Official Chart Update - an early glimpse of how the Official UK Charts are shaping up ahead of their final positions, announced on Fridays.

Band member Bernard Sumner told Official Charts: "Amazing that 40 years after release, new generations are still discovering and listening to our debut album. The timeless sound of Unknown Pleasures continues to live on in a way we never expected."

Unknown Pleasures failed to chart upon its original release in the UK and later peaked at Number 71, in August 1980, shortly after the death of lead singer Ian Curtis. But its popularity has endured over the years, with retrospective reviews offering unanimous praise and its iconic artwork embedded in popular culture. 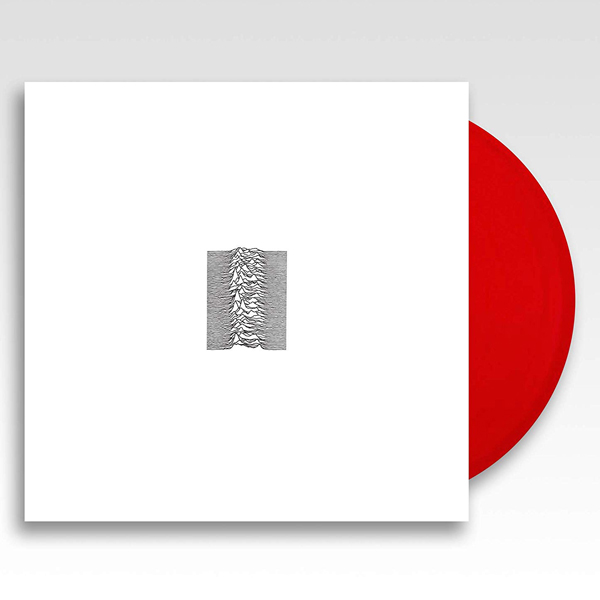 The Unknown Pleasures re-release includes a ruby red vinyl (pictured above) "with an alternative white sleeve resembling the original design idea" of its iconic artwork, plus a new Unknown Pleasures white t-shirt.

More vinyl album reissues and limited editions coming out in 2019

Celebrations of the record's 40th anniversary kicked off on June 15, where the artwork's famous black and white waveforms were projected on buildings in their hometown of Manchester. Lyrics were also displayed on the outside of Manchester Town Hall in St Peters Square, while Deansgate Square’s West Tower has '40' projected on its exterior.