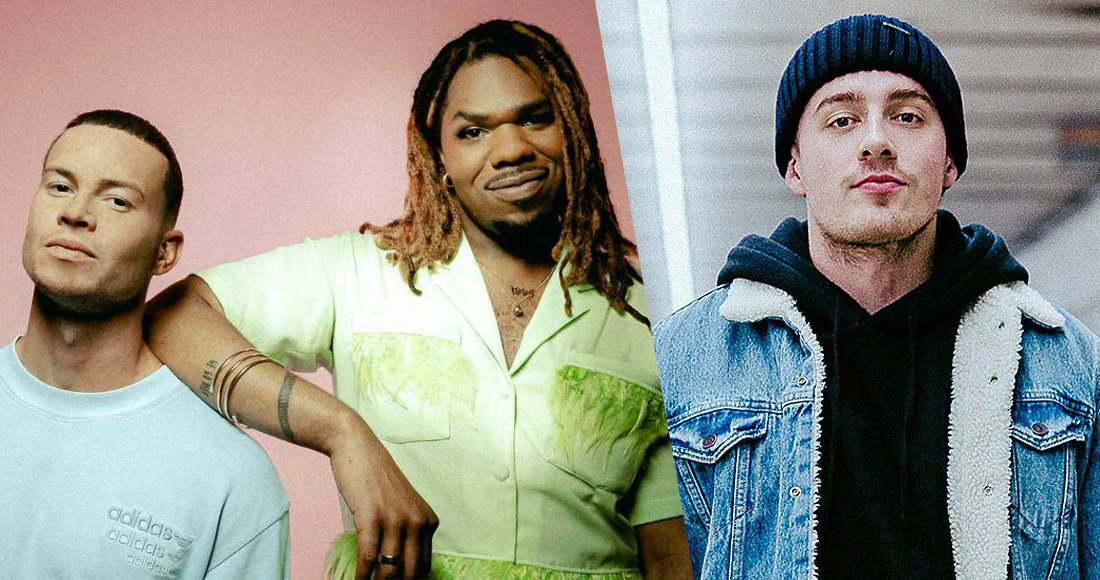 Joel Corry and MNEK hold off a resurging Dermot Kennedy to scoop a third week at Number 1 on the Official Irish Singles Chart.

Head & Heart was Ireland’s most-streamed song of the past seven days, but the most downloaded was Giants, Dermot Kennedy’s latest track which returns to its Number 2 peak.

Billie Eilish collects this week’s highest new entry with My Future at 8, her seventh Top 10 in Ireland. Pop Smoke also takes out a new entry with Mood Swings ft. Lil Tjay at 26, which is taken from his posthumous Number 1 album Shoot For The Stars, Aim For The Moon.

Irish Women in Harmony’s Dreams re-enters the Top 50 following the release of the charity single’s vinyl (40) and Sam Smith takes out their landmark 20th Irish Top 50 hit with My Oasis ft. Burna Boy (43).