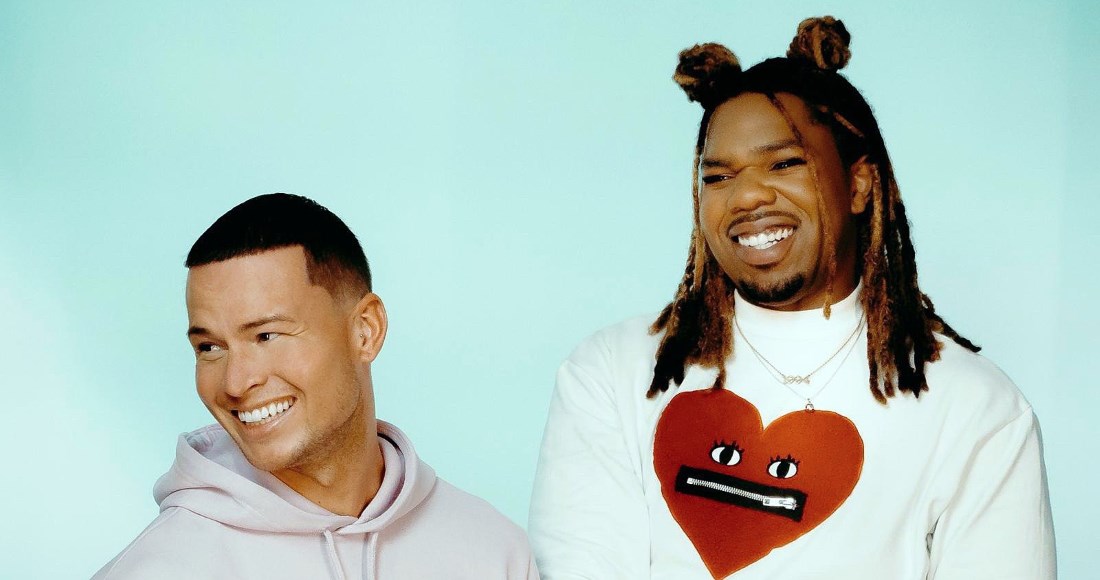 Congratulations to Joel Corry and MNEK whose collaboration Head & Heart has gone to Number 1 on the Official Irish Singles Chart.

The UK producer and singer-songwriter duo climbed four places to the top spot and secured their very first Number 1s in Ireland by a lead of 1,900 chart sales.

Joel Corry told OfficialCharts.com/Ireland:
“Ireland, wow! Thank you for my first Official Irish Number 1 single with the amazing MNEK. Ireland is such a special place for me - thank you for all the support over the years. I can’t wait to come over and see you guys again soon.”

Prior to Head & Heart, Joel had reached Number 3 with his two previous singles Sorry and Lonely, the latter of which is Ireland’s biggest song so far released in 2020. MNEK’s previous best chart placing was Number 15 with his Zara Larsson collaboration Never Forget You.

Popstar by DJ Khaled & Drake is this week’s highest new entry at 14, while their second new collaboration Greece also makes an appearance at 21. Drake enjoys another brand-new entry with Headie One collaboration Only You Freestyle at Number 23.

Following his success reworking Whitney Houston’s cover of Higher Love, Kygo brings Tina Turner back to the charts this week with his new take on her classic hit What’s Love Got To Do With It?. New at 31, it marks Tina’s first hit this side of the century. Also new to the Top 50 this week at 34 is Go Crazy by Chris Brown and Young Thug.