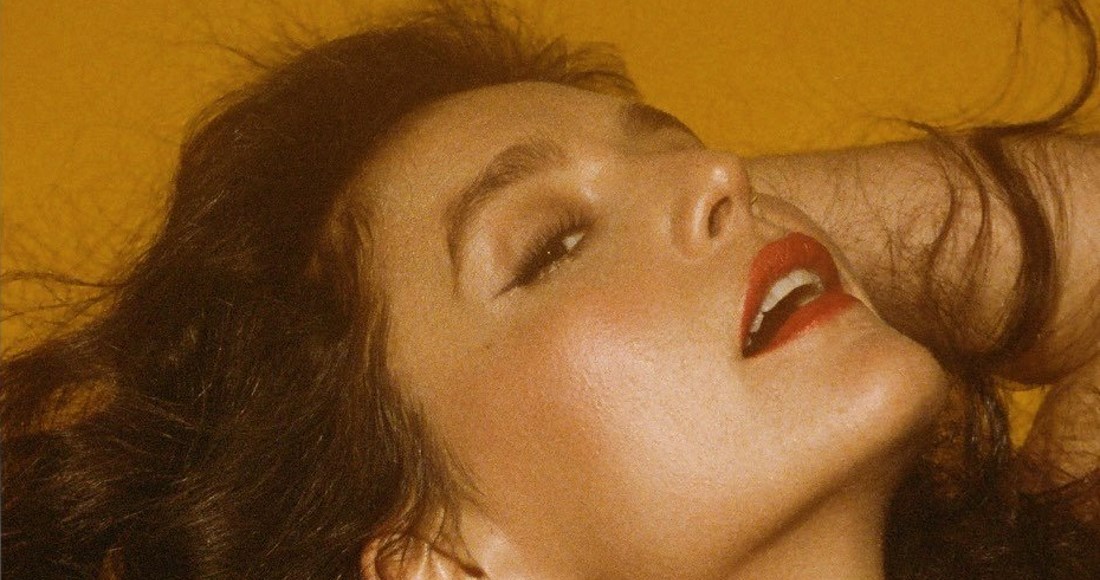 Jessie Ware has revealed that she will release a new album in 2022.

Sharing the news with OfficialCharts.com, Jessie says she is "feeling so empowered" to release new music. The Londoner's fifth studio album will follow the deluxe edition of her fourth record What's Your Pleasure? which is set for release in the coming months.

"I’m probably going to release my new record early next year," Jessie told us over Zoom. "It’s more of a step towards Remember Where You Are but with a bit of energy. It’s pretty much written. I’m feeling so empowered. I feel like I’m just getting started."

Ware recalls: "He was very much about just giving people the music. Don’t do this whole waiting around thing. I’m not overexposed in that I’m played on every radio station so people aren’t sick of me… I don’t think! So the more music I can give to my fans, the happier they are, and that’s just nice isn’t it?"

In our interview with Jessie published earlier this month, the singer and podcaster indicated that any upcoming album will be a slight departure from the disco-rooted What's Your Pleasure?, which returned to the Official Albums Chart Top 10 earlier this month following a performance on The Graham Norton Show. The album peaked at Number 3 on release last July, become Jessie's fourth consecutive Top 10, and highest-charting to date.

The song she performed on Graham Norton was current single Remember Where You Are, which Jessie has just released the short film for. Executive produced by Jessie, the music video stars actress Gemma Arterton and was directed by BAFTA-winner Dominic Savage.

“Jessie’s track feels like an anthem for the extraordinary times we have been living through," said Arterton. "We wanted the video to be a love letter to locked down London; a remembrance of what our wonderful city was and will be again, and a snapshot of this present moment: coming out of loneliness and darkness and stepping into light and a more hopeful future."