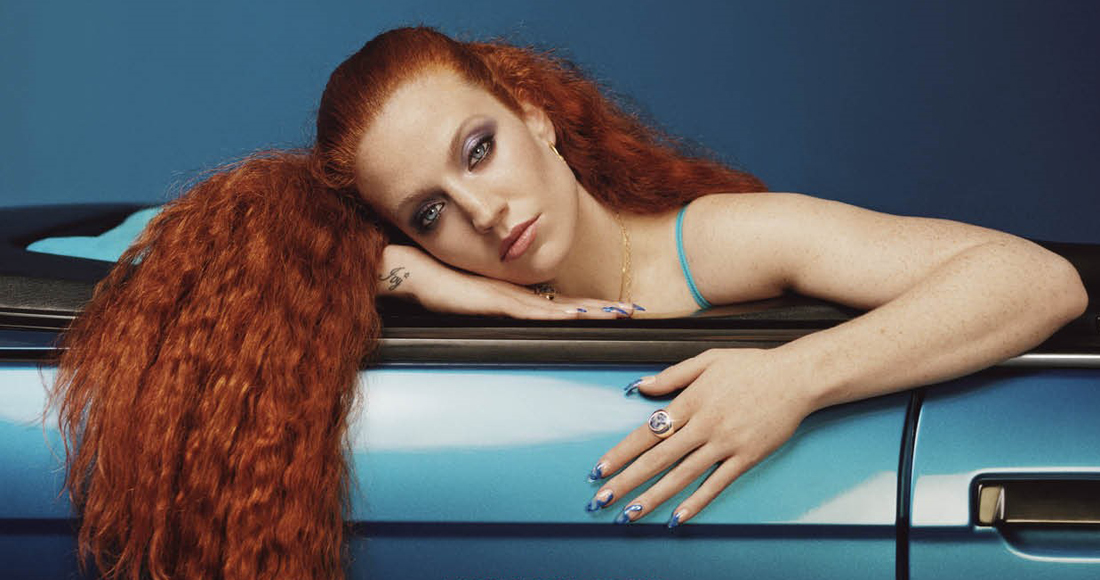 Congratulations to Jess Glynne, who lands straight in at Number 1 on the Official Albums Chart with Always In Between.

The singer-songwriter’s second collection debuts at the top spot with 36,500 combined sales. It’s the first album by a British female artist to reach Number 1 this year.  Glynne’s first album, I Cry When I Laugh, also debuted at Number 1 in 2015, spawning more Top 10 hits than any female artist album in chart history – and it’s still in the chart this week at Number 40.

Some 67% of the album’s total figure this week were physical sales, with an almost-even split between digital downloads and streams making up the rest.

Jess’s second chart-topping album is complimented by two tracks in the Top 40 Singles Chart: All I Am at Number 10 and Thursday is brand new at Number 24. View Jess Glynne's full chart history here.

Elsewhere in the Top 5, last week’s leader A Star Is Born slips to 2, The Greatest Showman soundtrack is at Number 3, and Blood Red Roses by Rod Stewart is at Number 4 ahead of Eminem’s Kamikaze at 5.

Elvis Costello & The Imposters have reached Number 14 with Look Now; Quavo has hit the charts with his solo debut Quavo Huncho at 16; John Grant lands his third Top 40 album with Love Is Magic at 17; and UK break-out star Ella Mai debuts at Number 18 with her self-titled first album following huge success in the US this summer.

14 years after the album was first released and reached Number 2, a reissue of Primal Scream’s Give Out But Don’t Give Up charts at Number 21. Finally, Kurt Vile opens at Number 24 with Bottle It In and claims this week’s best-selling album on vinyl.