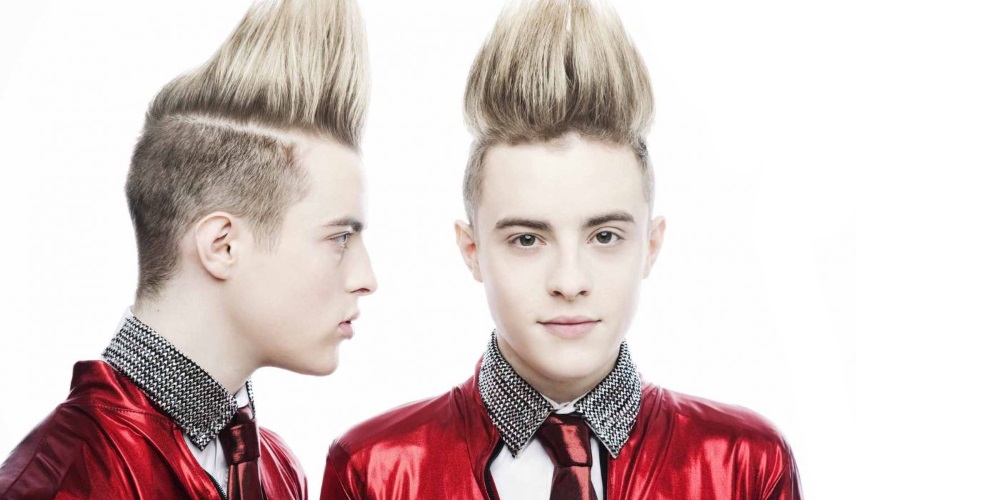 The Irish duo will release their new album, Free Spirit, later this year.

Jedward, AKA John and Edward Grimes, have announced the release of their fourth studio album.

The twins, who first shot to fame after appearing on the sixth series of The X Factor, will be releasing their new album, Free Spirit, in the summer. The album will be preceded by the lead single of the same name, which will be available for UK download on May 18.

Free Spirit was written and produced entirely by John and Edward themselves. “Over the last year we have gone through a transition as artists” John explained, “we have had time to reflect about life and put those thoughts into our songs”.

Check out the artwork for upcoming single, Free Spirit, below:

Jedward’s highest chart entry was Under Pressure (Ice Ice Baby) FT Vanilla Ice, which hit Number 2 on the Official Singles Chart back in 2010. The boys have also twice represented Ireland in the Eurovision Song Content, finishing eighth, with Lipstick, in 2011 and 19th, with Waterline, in 2012.