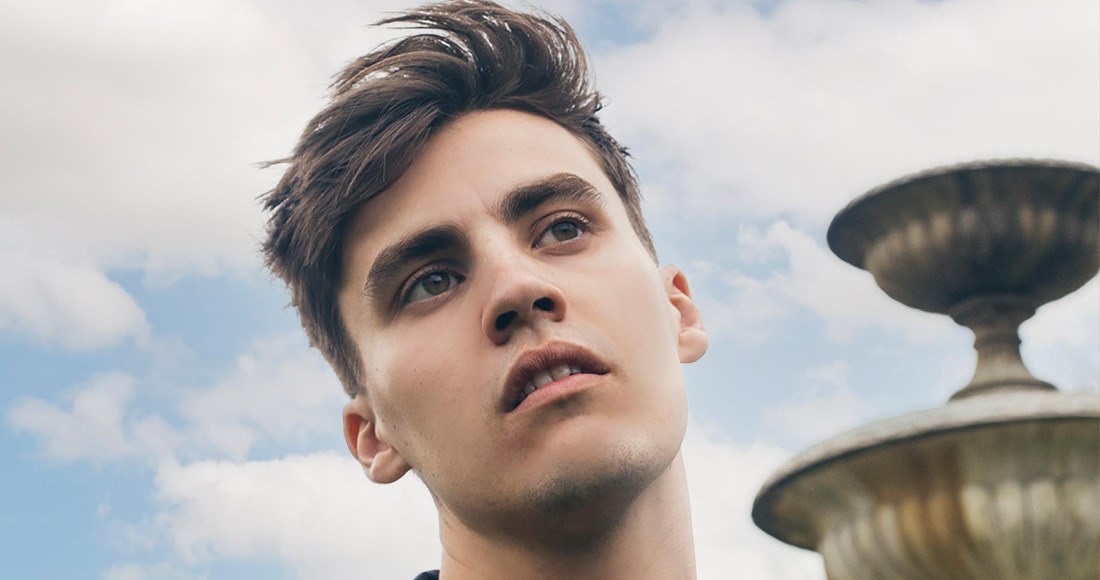 JC Stewart has shared details of his new single Loud.

The Northern Irish singer-songwriter will put out his second song of 2021 on Friday June 25 via Warner Records. Loud is available to pre-save now, which also unlocks a video snippet of the track.

Stewart, from Magherafelt, said that Loud was written when he went on a trip to Kent earlier this year to clear his head. Lyrics in the song include "My head's a mess / I'm scared of everything."

"This year has all been a bit much for me," the 24-year-old told his social media followers. "I went to Kent a few months ago to try and clear my head and wrote this song whilst I was there.

This year has all been a bit much for me. I went to Kent a few months ago to try and clear my head and wrote this song whilst I was there. I’m so proud of it and you can pre-save it now if you fancy 💙💙💙https://t.co/m9BRkFA6vz pic.twitter.com/MYEkwCm2IY

"[Loud] came along at the end of a really weird time in my life and I’m so grateful for it. This song fell out of me at the end of a time that nearly broke me. I’ve never put more of myself into my music before and I really hope you can feel it like I do."

JC Stewart will be looking for Loud to become his third release in a row to impact the Official Irish Homegrown Chart. His 2020 collaboration with British producer 220 Kid Too Many Nights reached Number 2, while January release Break My Heart peaked at Number 4.

On September 2, JC Stewart will play Ulster Hall in Belfast.