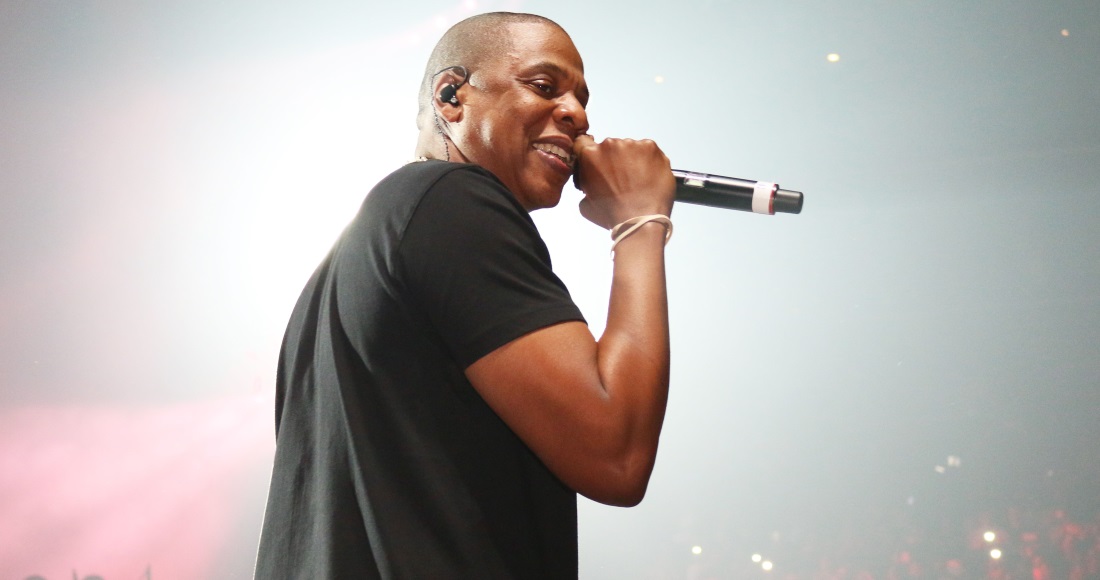 Birthdays are all about surprises, and Jay-Z has hit us all with a big one to celebrate his 50th birthday.

The rap superstar, who owns streaming service Tidal, has added the majority of his music to Spotify. He previously removed most of his catalogue when he launched Tidal, with the exception of his 1996 debut Reasonable Doubt, 1997's In My Lifetime, Vol. 1, Vol. 2…Hard Knock Life and 2004's Collision Course, his collaborative album with Linkin Park.

Some of Jay-Z's most popular records are now back on the service, including 2003's The Black Album, 2007's American Gangster his 2011 collaborative record with Kanye West, Watch The Throne.

Jay-Z has racked up an impressive 39 Top 40 singles on the UK's Official Albums Chart, three of which have reached Number 1. View Jay-Z's Official Chart history in full.

The news comes as the manager of the late singer Aaliyah, Barry Hankerson, confirmed the star's music will finally be made available on streaming platforms in 2020.  "We listened, this is not a drill in honor of the great legacy of #Aaliyah," he wrote on Twitter.