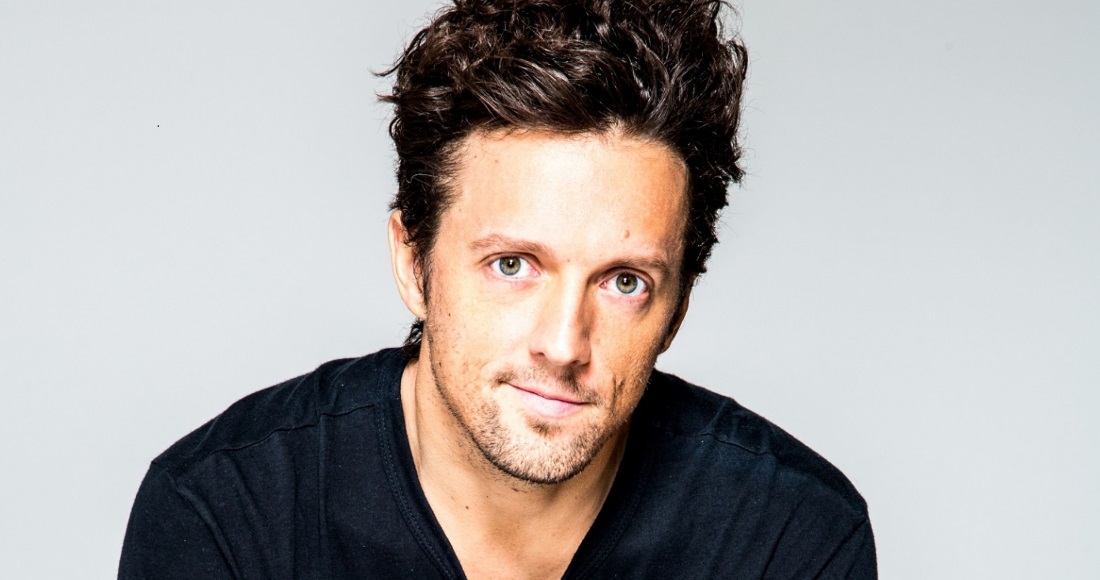 The I’m Yours singer has released the full tracklisting and artwork for his new album, YES!, as well as announcing three UK tour dates later this year.

Jason Mraz has unveiled the artwork and tracklisting for his fifth studio album, YES!. The album, which will be released in the UK in on July 14, is the follow up to Jason’s 2012 Official Albums Chart Number 2, Love Is A Four Letter Word and features US rock-folk group, Raining Jane.

Check out the tracklisting for YES!, here:

The first single to be lifted from YES!, Love Someone, is available to buy now. 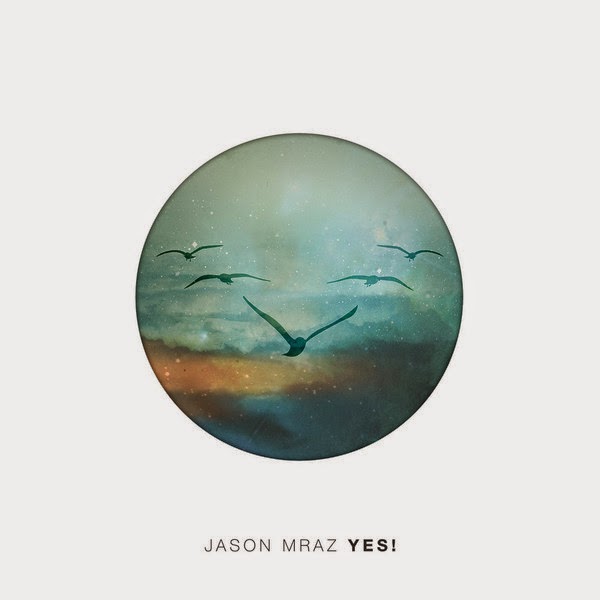 Jason will be supporting the album with a worldwide tour, including three UK dates! Check out where you can catch him, here:

Tickets go on sale on June 20 and available HERE.