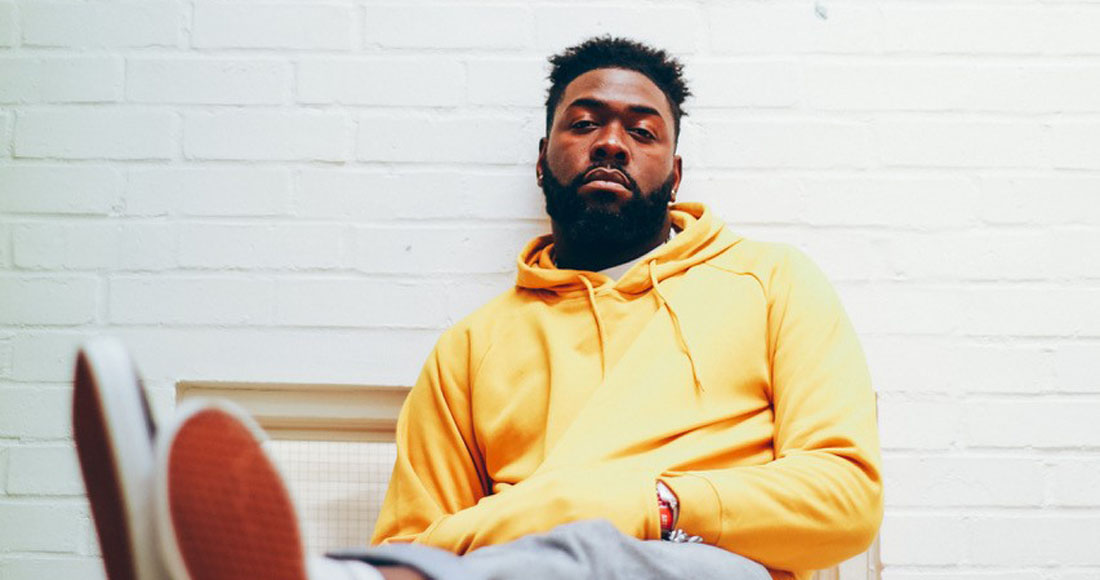 Jake Isaac's debut album Our Lives was one of last year's underrated gems, a blend of soft soul-folk and stadium-sized belters that caught the ears of Radio 1 and even Elton John, who he supported on tour across Europe last year.

The South Londoner is back with a new EP called We Used To Dream, which is out today. The five track collection touches on everyday struggles, like when you're just plain fed up with it all, to more philosophical musings about forging your own path in life. Below Jake takes us through the EP, track by track...

This record for me is all about what it says on the tin. Kinda felt like it's real easy to lose sight of what this whole life and music thing is all about, and I just wanted to write songs that help me and whoever is listening, dream again. Grandad always used encouraged me to look beyond where I am in life, so that's what I'm try'na do!

I was kinda fed up when I wrote this song lol. Really wanted to write a song about good vibes without try'na be corny, but sometimes when you’re aiming for cool, you compromise authenticity. So, I ended up just writing a song saying exactly what I meant how I meant it. Hopefully someone out there likes it?!

This whole musical journey for me has been a grind and a half! There’s probably millions of other artists who can say the same. Even when ya mates are telling ya what you're doing is good, you still feel like meh, haha. So I figured as a part of try'na keep the dream alive I’d write a song about the reality of try'na live the dream.

I don’t really have much to say about this one, kinda feel like it speaks for itself. I wrote it for a close friend, and anyone else that needed a little bit of a "I’m with ya".