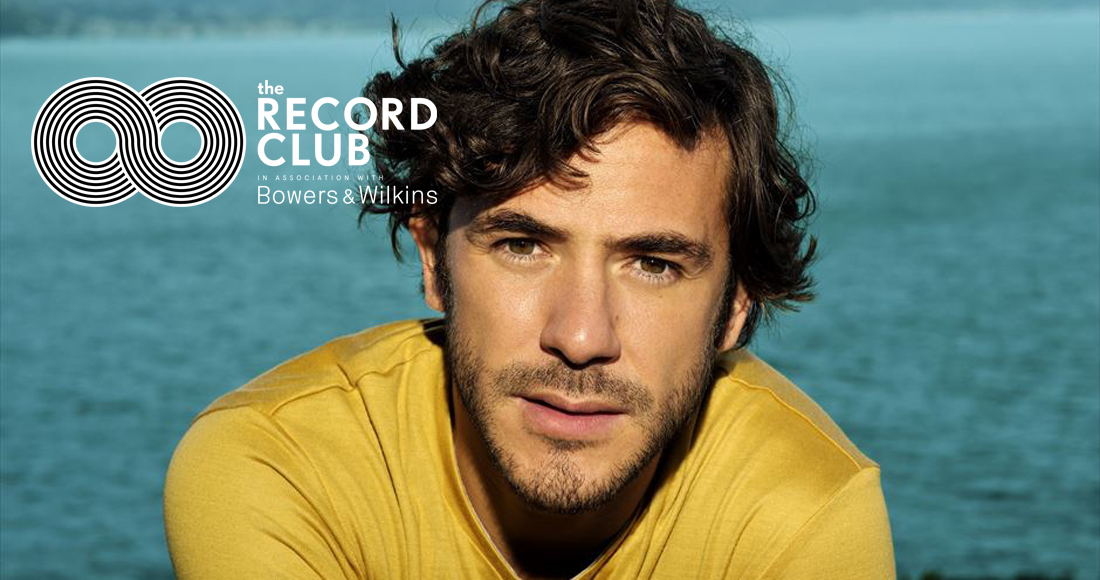 Jack Savoretti will be the next guest on The Record Club with Bowers & Wilkins.

On Wednesday 30 June at 6.30pm we'll be joined by Jack to delve into his latest studio album Europiana, and answer fan questions.

Jack Savoretti has had three Top 10 albums in the UK, including a Number 1 with 2019's Singing To Strangers. His seventh studio album, Europiana includes features from musical icons Nile Rodgers and John Oates.

Fans are encouraged to buy a copy of Europiana from their local record shop, give it a listen and then tune in live on the night with their questions for Jack - one lucky commenter will win a pair of Bowers & Wilkins PX7 over-ear noise-cancelling headphones.

Designed as a book club for albums, The Record Club in association with Bowers & Wilkins is a bi-monthly livestream, hosted by BBC Music’s Jess Iszatt, on Facebook Live, Twitch, Twitter and YouTube Live every other Wednesday at 6.30pm.