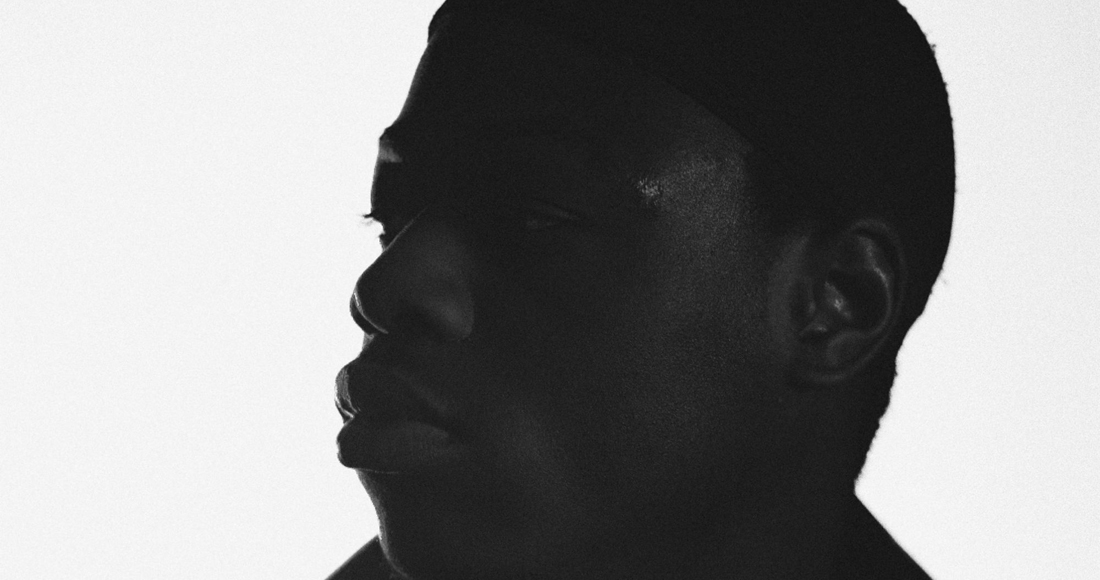 British singer-songwriter and rapper J Hus is set to claim the week’s highest new entry on the Official Singles Chart with his new single Must Be.

The track starts at Number 4 on the Official Chart First Look: an early glance at the UK Top 20 based on preliminary streaming and sales reports. Must Be is J Hus's first new music since his release from prison in April.

Meanwhile, Tones and I’s Dance Monkey is on track for a seventh week at Number 1, fending off a challenge from Dua Lipa’s Don’t Start Now, which is holding at Number 2.

London rapper Dave is aiming for a Top 10 debut with drill-inspired track Paper Cuts; his first release since winning the Mercury Prize in September for his debut album.

Niall Horan’s latest single Nice To Meet Ya is on course for a big climb, currently up 11 places to Number 15, following his performance on Friday’s The Graham Norton Show.