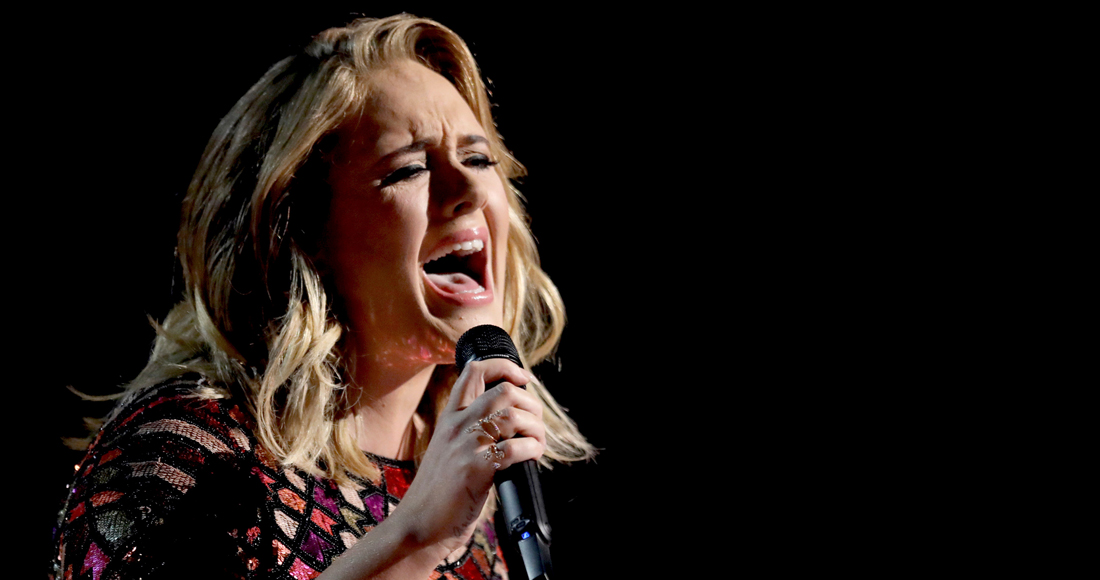 Adele's comeback appears to be imminent as the singer has updated her website and social media pages.

Update: Adele has announced her new single, titled Easy On Me. Listen to a preview below:

Easy On Me - October 15 pic.twitter.com/7HRvxAfEqy

The update arrives days after billboards with the number 30 started appearing in different cities all over the world, including London, Paris, New York, Amsterdam, Denmark, Dublin and Rome.

Adele's official website has today been updated with new branding, colour scheme and a new font, linking to a sign up page.

Anticipation around Adele's new album has hit fever pitch recently, now six years on from her last album, 2015's 25. Now 33, it would mean Adele began recording the new album as early as late 2018.