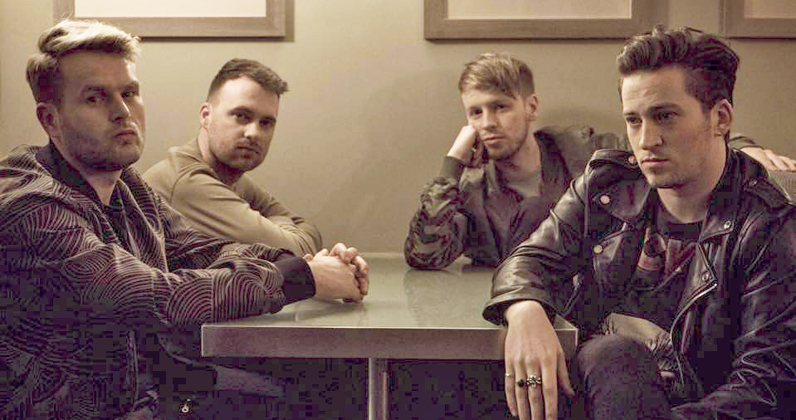 2018 has been a strong year for Irish music, with five albums by Irish acts featuring in the country’s overall Official Top 40 biggest albums of the year to date.

Out in front so far is Picture This, the self-titled debut from the Co. Kildare band, which went straight in at Number 1 upon release in August 2017.

Picture This was recorded at Nashville’s famous Blackbird Studios, and spawned two Top 50 hits on the Official Irish Singles Chart, Never Change and Addicted To You. The album’s total combined sales to date stand at 45,000.

Legendary Irish folk singer Christy Moore is second with On The Road, his 28th solo studio album, with his career retrospective The Christy Moore Collection is ninth biggest album of the year.

In third, One Direction singer Niall Horan with his solo debut Flicker. The collection topped the Official Irish Albums Chart last October and was a huge success internationally, reaching Number 1 on America’s Billboard 200.

The Cranberries’ retrospective Dreams: The Collection is fourth. The greatest hits album re-entered the chart at 3 in January following the untimely death of the band’s singer Dolores O’Riordan.

Completing the Top 5 are Northern Irish band Snow Patrol with Wildness, their first studio album in seven years, while indie rockers The Academic finish just outside with debut collection Tales From The Backseat, which hit Number 1 in January.

Keep up to date on the latest Irish Charts news and more on @IrishCharts on Twitter and Facebook.