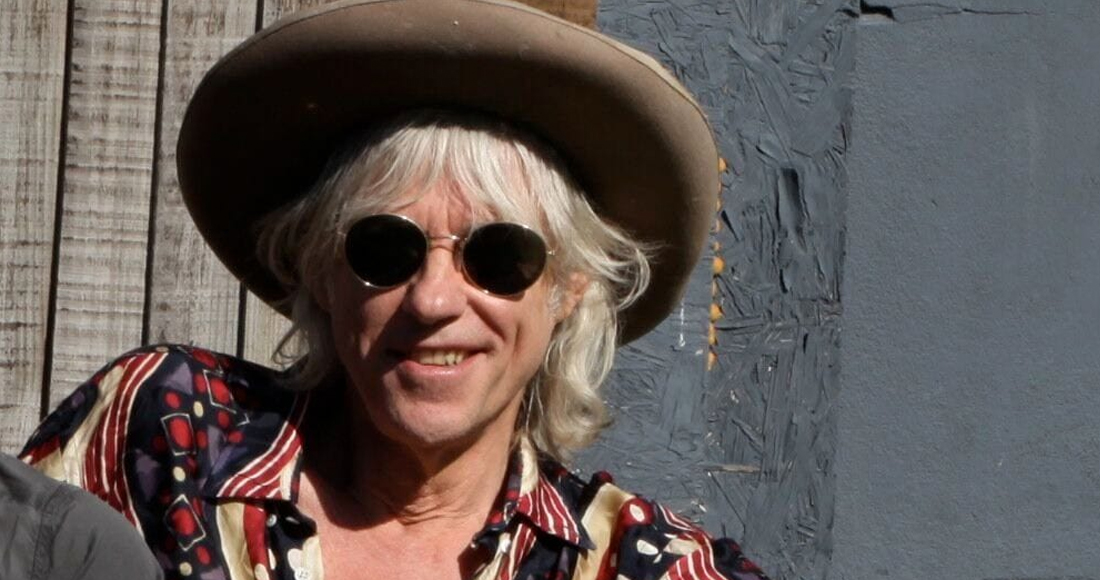 A special edition of The Late Late Show celebrating the 70th birthday of Bob Geldof has been announced.

Airing on RTÉ One on Friday October 1, Ryan Turbridy will celebrate the life, career and legacy of one of Ireland's most successful exports, who has carved an incredible career as a trailblazing musician and icon of charitable campaigning. Bob Geldof celebrate his landmark birthday on October 5.

Bob Geldof will be in the studio alongside his group The Boomtown Rats, while other musical guests appearing in person include Midge Ure, Andrea Corr and Imelda May. Former President of Ireland Mary Robinson will also be in attendance.

The broadcast will also feature video contributions from Sting, Van Morrison and Ringo Starr among other famous faces who will share testimonies of their friendship with 'Sir Bob'.

We've got a special birthday bash tomorrow night on the #latelate for Bob Geldof's 70th! 🥳️

We'll be joined in studio by Bob and his family and a fab line-up of guests including:

Dublin rock band The Boomtown Rats formed in 1975 and had UK Number 1 singles with Rat Trap and I Don't Like Mondays. Bob Geldof is also famous for being the founder of the Band Aid collective and Live Aid concerts, initiatives which have raised hundreds of millions for charity, the former in part thanks to the four incarnations of the iconic song Do They Know It's Christmas?.

The Boomtown Rats released their first album since 1984 in March 2020 titled Citizens of Boomtown, which reached Number 12 on the Official Irish Albums Chart.